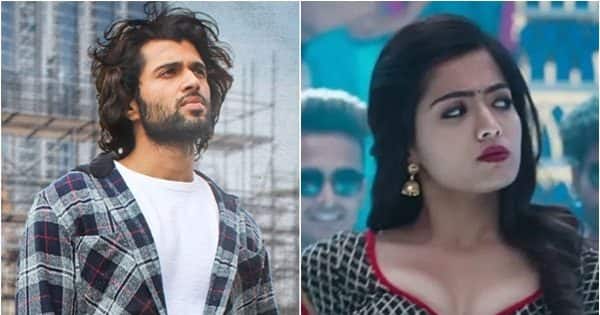 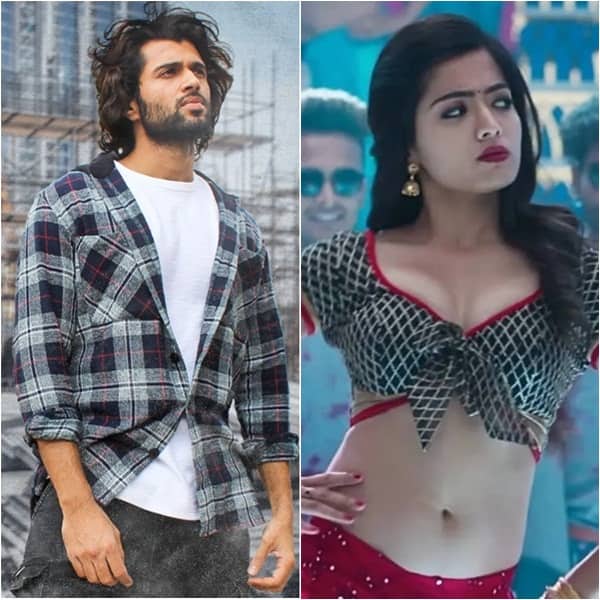 The south entertainment industry has been busy all day long. From RRR star Ram Charan turning his beast mode on as he preps for RC15 to Hansika Motwani and Sohael Khaturiya kickstaring their wedding festivities with Mata Ki Chowki, here are the top trending south news today. Also Read – From Samantha Ruth Prabhu to Sai Pallavi: South Indian actresses who left everyone shocked with their controversial statements [ watch video]

After delivering an all time blockbuster with SS Rajamouli’s RRR, Ram Charan is now prepping for his upcoming film RC 15 and he has turned his beast mode on for his look. He was recently busy promoting SS Rajamouli’s blockbuster film RRR in Japan. Also Read – Thank You: Raashii Khanna has THIS special thing to say about her co-star Naga Chaitanya [Watch Video]

Liger actor Vijay Deverakonda has pledged to donate all his organs as he doesn’t see any point wasting his organs. He also assured that he will take care of his organs properly so that could help people after him.

After messing up his dance video, Australia opener David Warner made a sweet apology to Rashmika Mandanna. He had swapped his face over Rashmika’s from her Whattey Beauty song from her 2020 Telugu film Bheeshma.