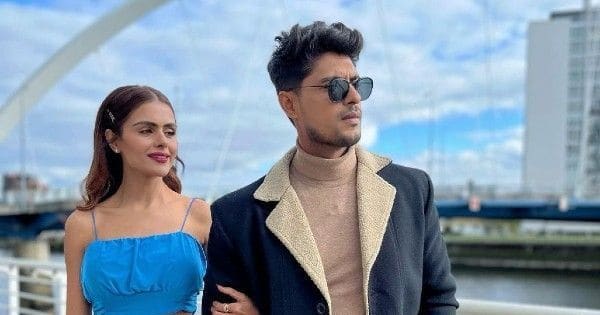 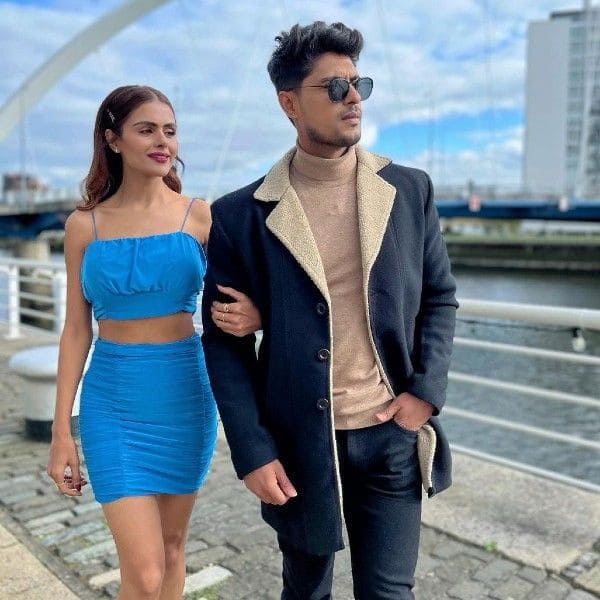 Bigg Boss 16 is coming close. As per Tellychakkar and other portals, Priyanka Chahar Choudhary has given her nod to the show. The makers have done their best to get her on board. Earlier, she had said that she was hesitant to do Bigg Boss so early in her career. But now, it looks like two top actresses from Colors Nimrit Kaur Ahluwalia and Priyanka Chahar Choudhary will fight it out with Imlie star Sumbul Touqeer Khan who has been confirmed at the press conference. Now, fans are wondering if Ankit Gupta will also join Priyanka Chahar Choudhary on the show. Also Read – ICYMI: Salman Khan Reveals Bigg Boss 16 contestant, Neha Kakkar-Falguni Pathak controversy, Ali Fazal-Richa Chadha wedding and more

Bigg Boss 16 has confirmed names like Abdu Rozik, Sumbul Touqeer Kha, Gautam Vig, Sreejita De and others. The Tajik singer Abdu Rozik is based in Dubai. He is a part of Salman Khan’s movie Kisi Ka Bhai Kisi Ki Jaan. Now, Udaariyaan fans are wondering if Ankit Gupta will join or not. The makers have been desperate to get a couple on board. Bigg Boss 13 which was full of couples was a huge hit. Even in Bigg Boss 14 they managed to get Jasmin Bhasin – Aly Goni and Rubina Dilaik – Abhinav Shukla. For Bigg Boss 15, Karan Kundrra and Tejasswi Prakash became a couple on the show, which saved the sinking ship. Also Read – Bigg Boss 16: Salman Khan opens up about his SALARY on the reality TV show; says, ‘If I got Rs 1000 crore…’

Bigg Boss 16 makers are also desperate to bring in the couple element. It seems they wanted Fahmaan Khan and Sumbul Touqeer together on the show. But it is only Sumbul Touqeer who is going inside. Fans of Priyanka Chahar Choudhary and Ankit Gupta are divided on whether Fatejo should be together inside the house. But some fans want Ankit Gupta to do a new TV show rather than focus on Bigg Boss 16. What do you feel about this? Also Read – Bigg Boss 16: Salman Khan will also play the game this time? Actor reveals how he will deal with contestants