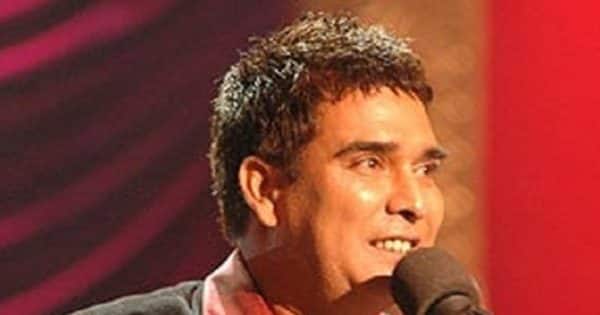 Following the untimely demise of comedian Raju Srivastava, another stand-up comedian Parag Kansara, who rose to fame with his comical acts in The Great Indian Laughter Challenge, has passed away. Comedian Sunil Pal shared the heartbreaking news on his Instagram. Also Read – RIP Raju Srivastav: Fellow comedian Rajpal Yadav gets emotional; says; ‘You will be missed, my brother’ [Watch Video]

In the video, Sunil shared that Parag, who was the 6th member of their team of comedians, has left for his heavenly abode. “Another stunning revelation has emerged from the world of humour. Our fellow contestant in the Laughter Challenge, Kansara Ji, is no longer with us. We used to laugh a lot with Kansara. Parag Bhaiya is no more in this world. A few days ago, Deepesh Bhan and Raju bhai both passed away. One comedian after another is leaving us,” he said. Also Read – RIP Raju Srivastava: Ravi Kishan, Shekhar Suman and more – here’s how the late comedian’s closet friends stayed with his family as he battled for life

The comedian expressed his views on back-to-back deaths of his fellow comedians and wondered if the comic world has caught some kind of evil eye. He couldn’t fathom the thought of the families of comedians are going through this painful situation while they are the ones who are spreading laughter across the world. Also Read – Raju Srivastav dies at 58: Distraught Sunil Pal in shock and disbelief, ‘Kash yeh afwah ho, kudrat koi chamatkar karde

Meanwhile, Raju Srivastava, who hailed from the Kidwai Nagar area of Kanpur, passed away in Delhi’s All India Institute of Medical Sciences (AIIMS) on September 21 at the age of 58. He was admitted to the hospital on August 10 after he collapsed while working out in a gym. He was rushed to the hospital after suffering a heart attack and was undergoing treatment for the same.