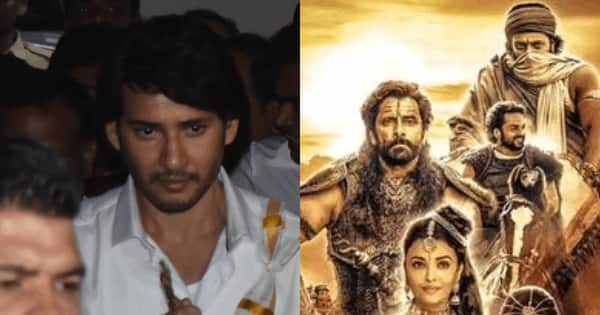 Here’s looking at all the top updates from the South film industry. It was a gloomy day and sad day for all as Tollywood Superstar and Mahesh Babu‘s father Ghattamaneni Krishna was laid to rest. He suffered a cardiac arrest and breathed his last at the age of 80. Apart from this, many stars like Tamannaah Bhatia, Rajinikanth and many others hit headlines. Movies like Ponniyin Selvan I also grabbed attention over its sequel. For more updates, read on further.

Superstar Krishna breathed his last at the age of 80 after reportedly suffering a cardiac arrest. After Allu Arjun, Prabhas, Chiranjeevi, Vijay Deverakonda and others stars paid their homage, today, Superstar Krishna was laid to rest. He was given State Honours and Mahesh Babu carried out the last rites. 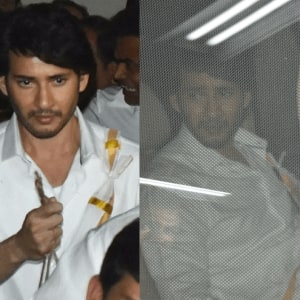 As per the latest reports, Thalaivaa Rajinikanth gifted an expensive gold chain to Rishab Shetty to celebrate the success of the film Kantara. He even called Kantara a film that happens ‘once in 50 years’.

Whispers are being heard in the gossip mills that Baahubali actress Tamannaah Bhatia is all set to marry a young businessman from Mumbai. Reportedly, he had been trying to woo her for a while now and she has finally said yes. However, the actress put an end to these rumours with a post on social media.

As reported by Trade Analyst Ramesh Bala, the sequel to Chiyaan Vikram, Aishwarya Rai Bachchan, Trisha Krishnan and others is going to release on April 28, 2023. It is quite sooner than expected, isn’t it?

It’s a wrap for Viduthalai

Viduthalai is a movie helmed by Vetri Maaran and has stars like Soori and Vijay Sethupathi in the leading roles. As per the latest reports, the shooting for the same has been wrapped.