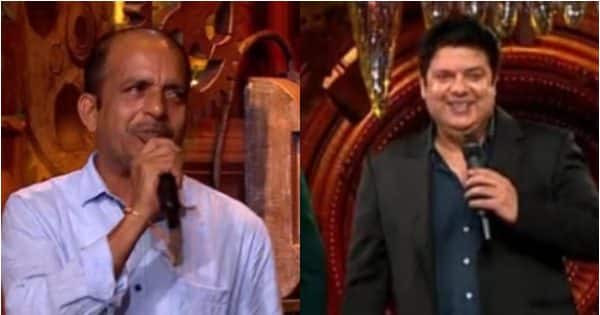 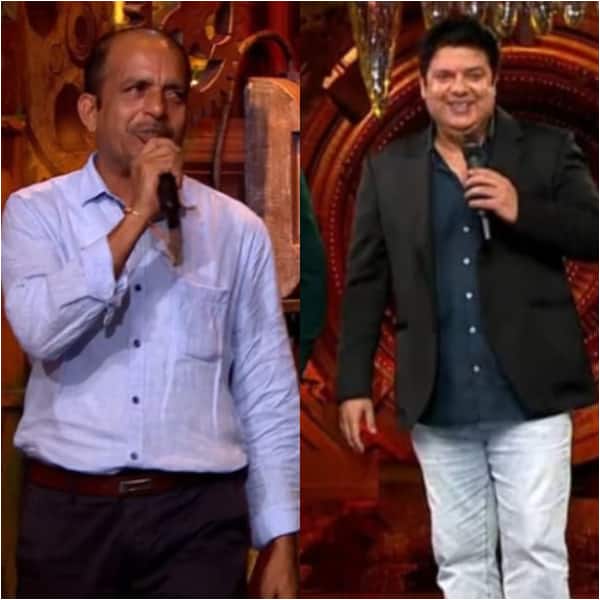 Bigg Boss 16 is seeing star contestants like Imlie’s Sumbul Touqeer Khan, and controversial ones like Sajid Khan. It is a known fact that the filmmaker is making a comeback in 2023 with a new film. Bigg Boss 16 fans and many people have called out makers for bringing Sajid Khan on the show. As we know, around nine women accused Sajid Khan of alleged sexual advances during the height of the #MeToo movement in India. Some of the accusations against him were rather serious. People have also accused the makers of trying to whitewash the image of the tainted filmmaker. Now, a person tweeted, “If I was parents of female contestants including #SumbulTouqeerKhan I would be worried for their safety and pull them out of #BiggBoss16 (while #SajidKhan is in the house).” Also Read – Bigg Boss 16: Are Sajid Khan and Gori Nagori having the highest risk of being eliminated from Salman Khan’s show?

If I was parents of female contestants including #SumbulTouqeerKhan I would be worried for their safety and pull them out of #BiggBoss16 (while #SajidKhan is in the house).

Now, Sumbul Touqeer Khan’s father Hasan Touqeer Khan gave a great reply to the same. As we know, he has been a choreographer in the Indian TV industry for a long time. She recited a poem written by her dad on Bigg Boss 16, and everyone was left in awe. Also Read – Bigg Boss 16: Are Shalin Bhanot and Sumbul Touqueer set to strike the first CLOSE BOND on Salman Khan’s show? Here’s what we know

*Joe Rahim can do good deeds of nature*
*Sandalwood venom is not wrapped around Bhujang*
If the upbringing and education environment of a fellow has been very good, then it does not matter who are the people around him. And I have full faith in my daughter, her upbringing, education. https://t.co/7OA9Tde8uX

This is how fans reacted to her father’s tweet who said that people with good upbringing stay good even if they are surrounded by snakes like a sandalwood tree. This is how fans reacted on the same… Also Read – Bigg Boss 16: Kashmera Shah defends her praise tweet for Sajid Khan; supports Shehnaaz Gill, ‘Give people chance’ [View Tweet]

We can see that he can reply like a boss on social media. Sumbul Touqeer Khan who has been working in the industry for quite a while now became a household name after her show, Imlie.