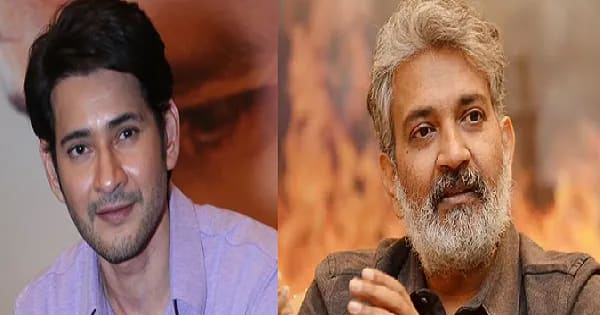 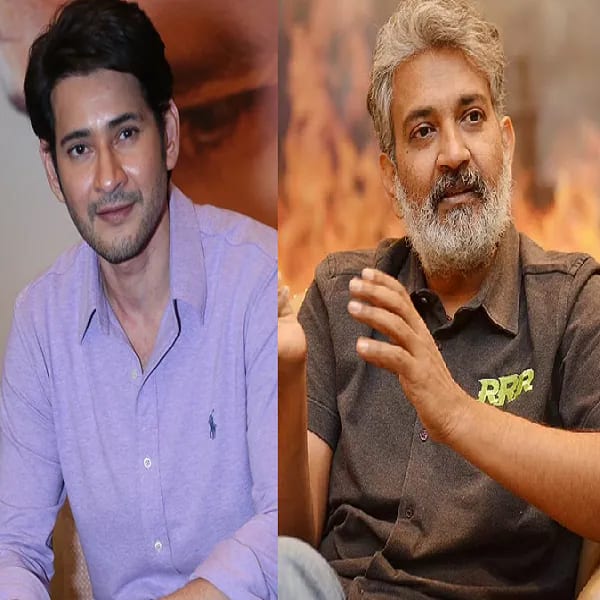 SS Rajamouli is an inspirational filmmaker, he is a taskmaster and everyone looks up to Rajamouli Garu in Bollywood too. Right now the RRR filmmaker is degrading up for his next project with Mahesh Babu and he just dropped a major hint about the film that will leave his fans restless and how. In his recent interactions when asked about working with Mahesh Babu, he too did that it is a dream come true speaking about the film he said, that his father is writing the script as he is the story writer for most of my films. Rajamouli said that we have started working on it for a few months now. It will be on the lines of Indiana Jones is one of my all-time favourites and I wanted to do something on the same line and we are trying to figure it out in that space. He further confirmed that is an adventure film and Also Read – Trending South News Today: Naga Shourya hospitalised days before marriage, Mahesh Babu’s father Krishna on ventilator and more

Watch the video of Rajamouli speaking about this next film with Mahesh Babu and sharing all the details that will leave you excited and how.

My next with @urstrulyMahesh is an adventure film on the lines of Indiana Jones. We just started writing a couple of months ago – @ssrajamouli#MaheshBabu #Rajamouli #SSMB pic.twitter.com/1tW1utdiBc

Rajamouli has reportedly signed Alia Bhatt as the leading land in the film. However his fans awareness happy with this news and they demanded to remove her if he has signed the ‘privileged’ actress. While Mahesh Babu who is right now going through the toughest phase after losing his father Krishna has taken a short break from work and is staying away from everything. Rajamouli and Mahesh Babu fans are damn excited to see this dream duo director and actor collaborate and cannot wait for them to bring this most awaited film in the cinemas soon. Also Read – Trending South News Today: Ram Charan, Akshay Kumar shake a leg together, SS Rajamouli confirms RRR 2 and more