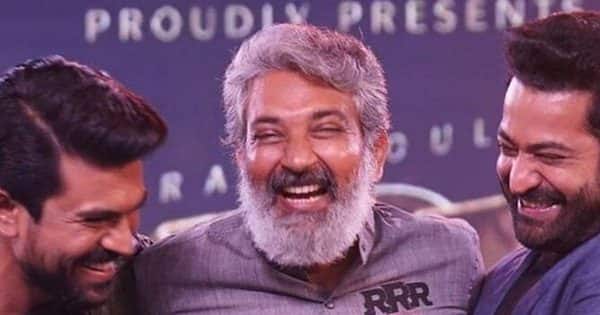 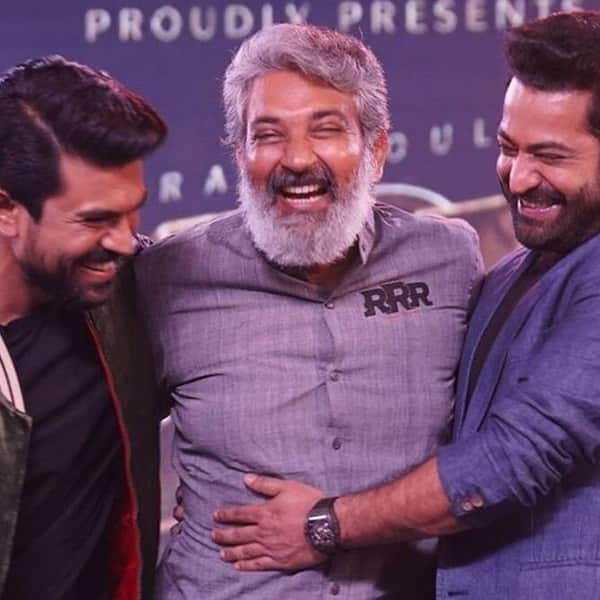 Director SS Rajamouli gave one of his career’s biggest hit with Jr NTR and Ram Charan starrer RRR. The film became one of the highest grossing movies in the post-pandemic era. Not only in India, but RRR also impressed many filmmakers in the West. While RRR has been nominated for the Oscars 2023, SS Rajamouli has now confirmed the sequel of his magnum opus.

The filmmaker recently attended an event in Chicago and confirmed that he will be making the sequel of RRR. He also added that his father and veteran screenwriter KV Vijayendra Prasad is currently working the film’s storyline. “My father is story writer for all my films. We discussed a bit about ‘RRR 2’ and he’s working on the story,” he said.

RRR was recently released in Japan on October 21 and it managed to hit the right chord with the audience. The movie was released in 209 screens and 31 Imax screens across 44 cities and prefectures in Japan. Rajamouli, NTR Jr and Ram Charan visited Japan on a promotional tour for the film.

RRR opened at number ten and the top nine films were all local Japanese productions. The movie was the highest-grossing foreign film of the week, ahead of The Bad Guys, Spencer and Jurassic World Dominion. However, Rajinikanth starrer Muthu has remained the highest-grossing Indian film of all time in Japan, thanks to Thalaivar’s popularity.

After its massively successful theatrical run, RRR continued to enthral the audience on the OTT platform. A couple of months ago, The Russo Brothers had showered praises on RRR and felt honoured to meet the ace filmmaker. The trio got up to discuss their different loves for the genre and what inspires fans all across the world, via a virtual meet.