Description:  After a her mother’s suspicious suicide, a pretty teenage girl (Lucia Della Robbins) shows up at her Italian villa where she quickly discovers that her new and recently widowed stepfather (Hiram Keller) is having an affair with her mother’s sexy photographer friend (Rosalba Neri, also in “Amuck”). The villainous pair plot to do in the precocious youngster, but it turns out she has her own sinister agenda as she has sexually insinuates herself between the two of them (bedding the stepfather and doing nude photo sessions with Neri). The ending is genuinely a surprise.

Interview Jenny Tamburi (Guerilla Tape, not to be seen as produced Featurette, Video Interview from 1995) – 48 min. 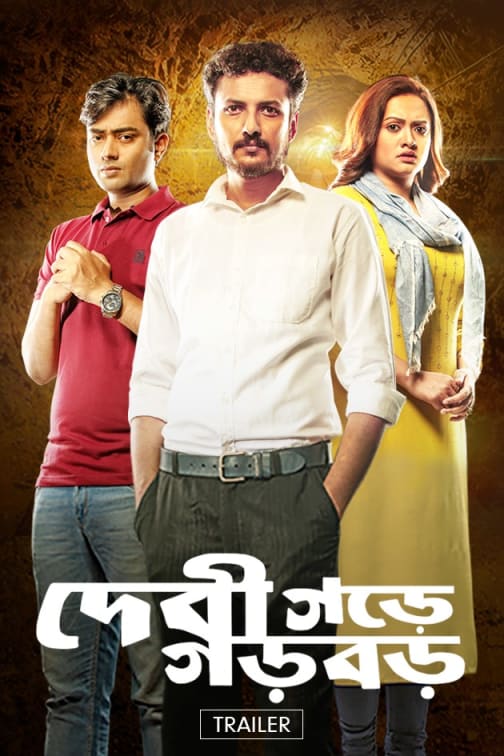 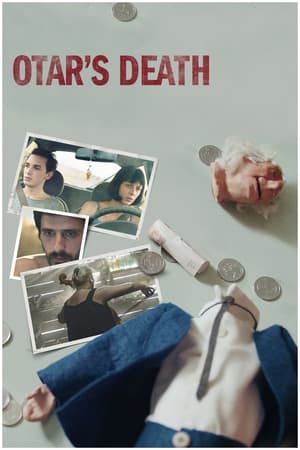 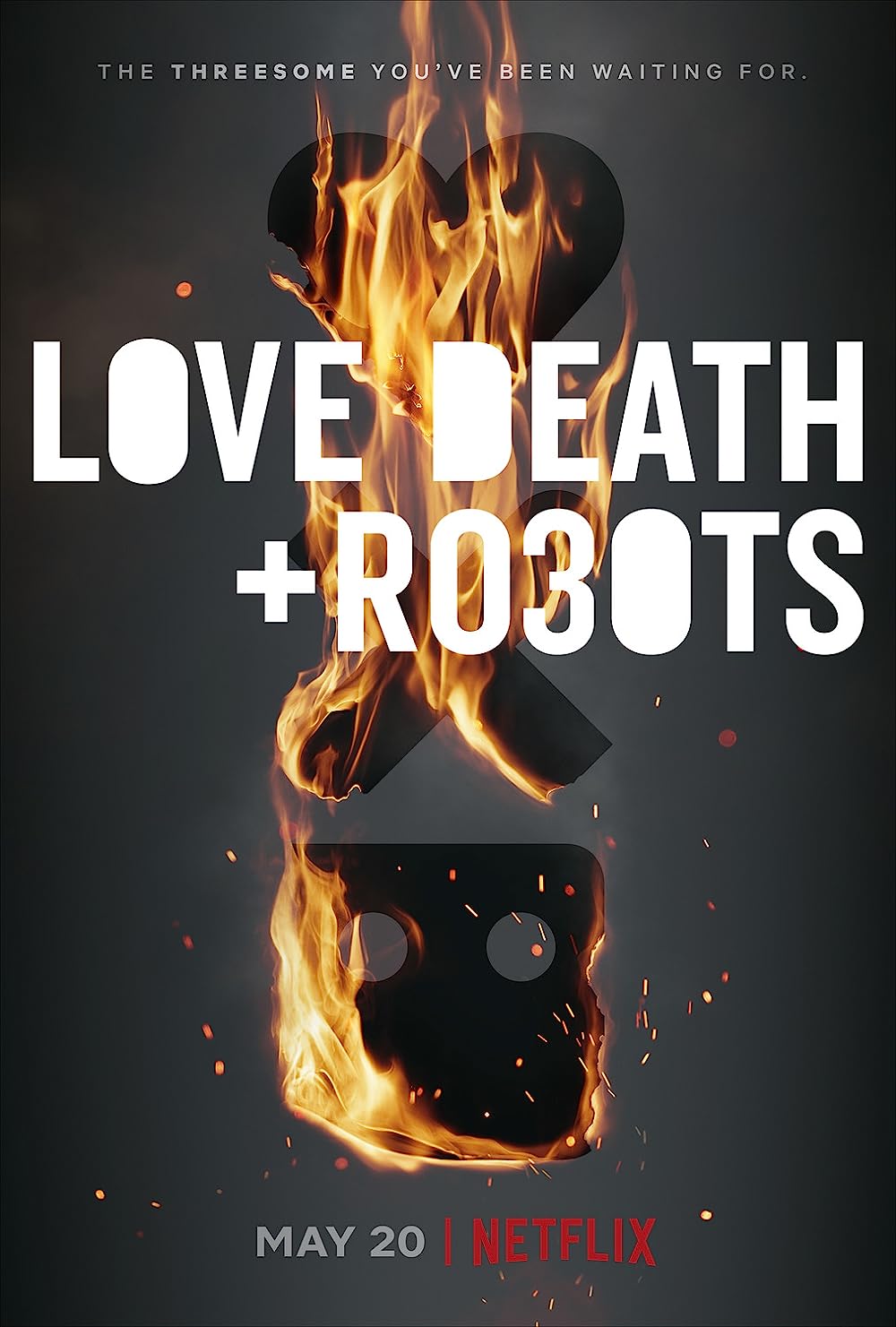 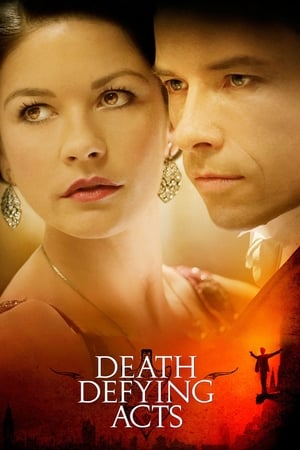