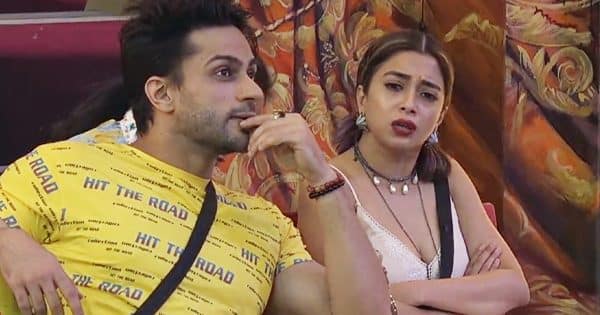 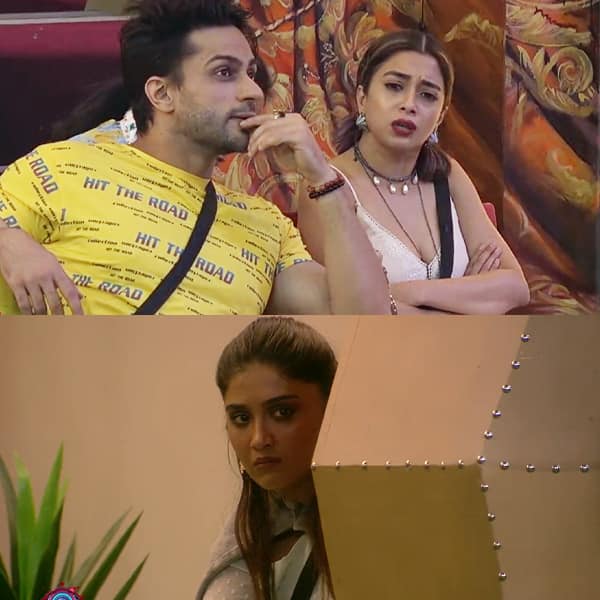 Bigg Boss 16 makers had been working hard on the angle of Shalin Bhanot and Tina Datta’s budding romance. But it looks easier said than done. Tina Datta is clearly not in sync with Shalin Bhanot. Also, the actor has become the laughingstock of the season with his constant chicken rant. He is being trolled on social media. A fed-up Salman Khan told him that the audience was bored of his daily drama on food. In the new promo, Shalin Bhanot, Tina Datta and Sumbul Touqeer are sitting together. They are discussing something and Shalin Bhanot tells Tina Datta that he is upset with her.

Also Read – Bigg Boss 16: Another case of physical violence as MC Stan and Shalin Bhanot get into a fight over Tina Datta’s injured leg

Shalin and Tina have never seen a doctor again, why don’t they come to the door to see their relationship?

The fight escalates and Tina tells Shalin that he is looking very dumb on the show. He says the same applies to her as well. She says that she is fine if they decide to end their friendship. Last night, Tina Datta was asking Sajid Khan what he felt about Shalin Bhanot. He said that he was sure that he would not hurt Tina Datta if he could not make her happy. But fans are bowled over by Nimrit Kaur Ahluwalia’s reaction in the promo. Take a look…

We will see how the housemates decide to punish Archana Gautam. She refuses to do the housework which leaves Sajid Khan furious. They put all her clothes in jail. Archana Gautam fought with Sajid Khan over ration. Also Read – Bigg Boss 16: Sajid Khan’s ‘per day ke actor’ comment gets trolled; Rajiv Adatia lauds Archana Gautam for not being a yes man [Read Tweets]