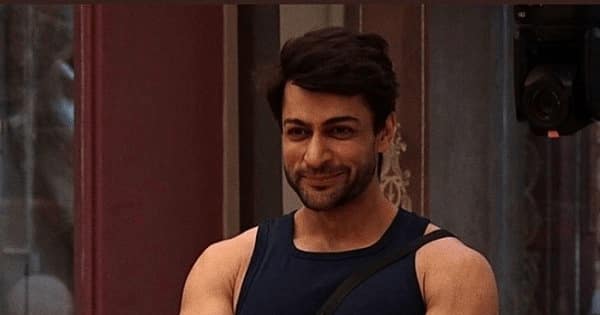 Bigg Boss 16 has some of the biggest names from TV, film and other industries. The show has managed to pique everyone’s interest. Among the big names are Shalin Bhanot, Tina Datta, Sumbul Touqeer Khan, Sajid Khan, Abdu Rozik, Shiv Thakare, Archana Gautam, Priyanka Chahar Choudhary and many more. Every nomination task is an interesting one. Clearly, there are two teams in the house and there is competition. Today, we saw a big twist. Shalin Bhanot and Priyanka Chahar Choudhary teamed up and that was a surprise.

Entertainment News: Shalin Bhanot is the mastemind of the house?

Shalin Bhanot got Priyanka Chahar Choudhary to his side and helped Tina Datta do the nominations. With this, Soundarya Sharma and Gautam Vig got nominated while Priyanka Chahar Choudhary and Ankit Gupta got saved. Shalin Bhanot smartly played the game as he wanted Soundarya and Gautam to be nominated. Fans are impressed with his scheming and plotting and are calling him the mastermind of the house.

Check out the tweets praising Shalin Bhanot below:

#ShalinBhanot? I’m Voting For
Shalin Sometimes he acts dumb But He is very smart when he plays the Task #ShalinBhanot #BB16 #BiggBoss16

#ShalinBhanot? already knew he was getting nominated along with #TinaDutta bcoz majority was with pcc team. So, he played smart by getting nominated with #Goundarya as they were weaker as compared to other3. Well played dude.

Well, Shalin Bhanot did act smart. Some are not happy with him too. Some are calling him over confident as he feels that he won’t get eliminated as Soundarya Sharma and Gautam Vig are ‘weak’.