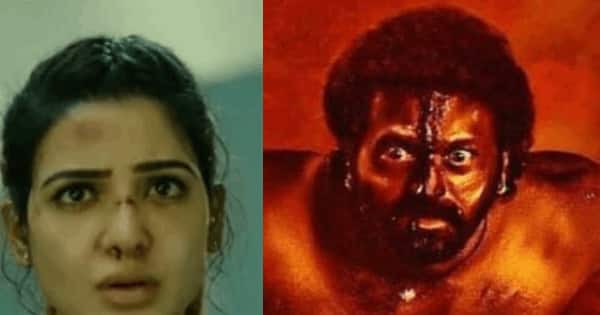 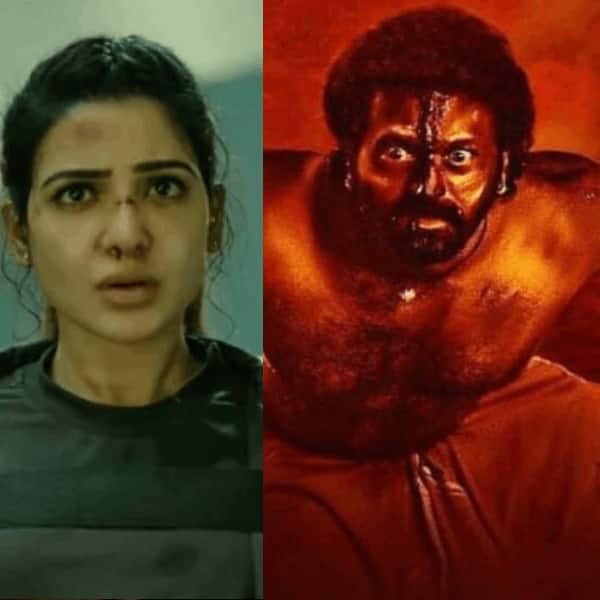 Here we are with the daily dose of your trending South News of the day. There was one big release that took place today. Samantha Ruth Prabhu starrer Yashoda made it to the theatres and it opened up to rave reviews. Rishab Shetty starrer Kantara remains going strong at the box office in several parts of India. Mohanlal‘s upcoming movie Alone has locked its release date. So without any further ado, here’s looking all the top updates.

Yashoda receives rave reviews from all

Samantha Ruth Prabhu is happy and how! Her film Yashoda that released today and it has received positive reviews from all corners. She took to Instagram to express her happiness and stated that she feels motivated to work harder.

As reported by India.com, Rishab Shetty starrer Kantara has managed to break the record Yash’s KGF 2 in terms of footfalls. Reportedly, Kantara has received almost 1 crore footfalls while KGF 2 had approximately 72-75 lakh footfalls.

If a few reports are to go by, Mohalal starrer Alone will make it to the theatres on December 2. The makers are yet to officially announce the same but there is strong buzz that it will release in December.

Pushpa star Allu Arjun has once again won hearts with his kind gesture. He has decided to sponsor a 4-year-long course of a girl who lost her father to Coronavirus. Alappuzha district Collector V R Krishna Teja revealed the same through her Facebook page.

As per reports, Naga Chaitanya has started work on his untitled next that will mark his debut in Tamil cinema. Krithi Shetty, Sarathkumar, and Sampath Raj are also a part of this film which is helmed by Venkat Prabhu.