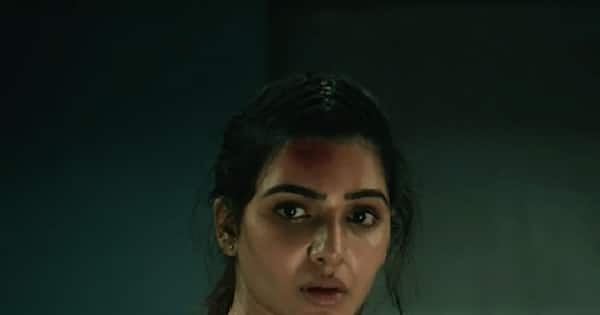 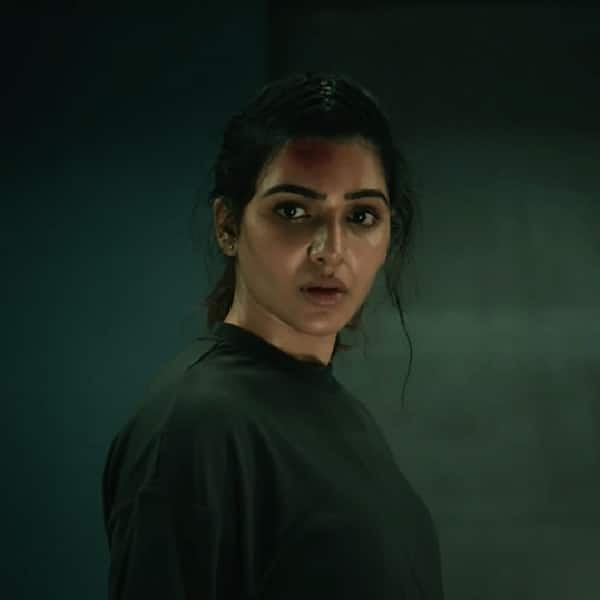 Samantha Ruth Prabhu is currently at the peak of her career. She has reached a great level of stardom and has managed to create a great fan following for herself. She is among of the highly-paid and most bankable stars of the South film industry. Her Oo Antava song in Pushpa was a major hit. Now, the diva is looking forward to the release of her film Yashoda. It is going to hit the theatres today but it seems that the film has already made great money before its release. Here’s how.

Yashoda is already a big hit?

If the latest updates are anything to go by, Samantha Ruth Prabhu’s movie Yashoda has already made more than Rs 55 crore with it satellite, digital rights and more. Film critic and trade analyst Ramesh Bala has shared a report suggesting the same. The digital rights of Yashoda have been sold for Rs 24 crore while Satellite rights have been sold for 13 crore. The theatrical pre-buzz is around Rs 12 crore.

. @samanthaprabhu2 has excellent
pre-release business of her Friday release #It was missing

The trailer of Yashoda received a thunderous response by the masses and it is expected that the film would do wonders at the box office. It was just yesterday that Samantha Ruth Prabhu expressed her excitement and nervousness for the film’s release. She also wished the team of Yashoda good luck.

Samantha Ruth Prabhu also ruled the headlines over the past few days as she revealed of her Myositis diagnosis. It is an autoimmune disease for which she is undergoing the treatment abroad.