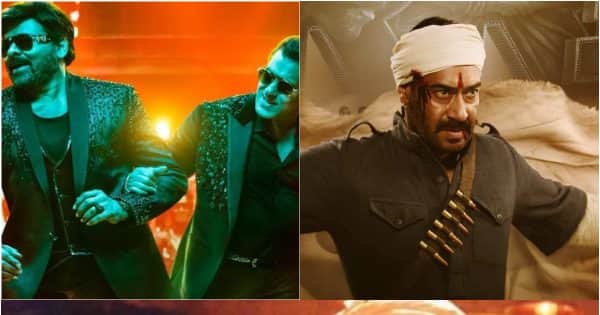 Chiranjeevi starrer GodFather has hit the big screens today. The film also stars Nayanthara and Satyadev in pivotal roles, and Bollywood superstar Salman Khan has a cameo in the film. Moviegoers have been eagerly waiting to watch Chiranjeevi and Salman on the big screens together. But, before Salman, many Bollywood stars have done cameos in movies down South.