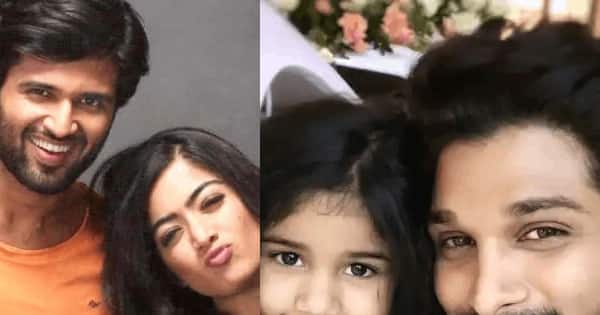 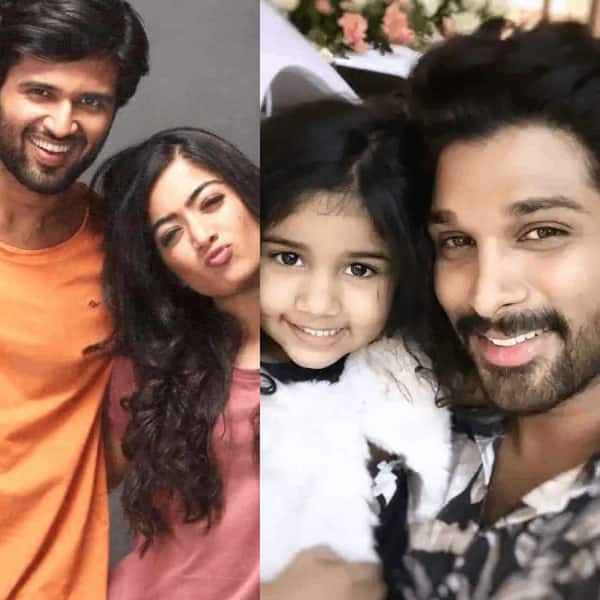 Here are all the top updates from the South Film industry. Stars like Rashmika Mandanna, Vijay Deverakonda, Chiranjeevi, Allu Arjun and more ruled the headlines. Gossip mills are abuzz that there is something brewing between Rashmika Mandanna and Vijay Deverakonda and today, an incident sparked the rumours further. It is Allu Arjun’s daughter’s birthday today and the Pushpa actor had the sweetest wish for his little one. Chiranjeevi received a note from Prime Minister. Scroll on to know why and more updates. Also Read – Janhvi Kapoor gets compared to Rashmika Mandanna as she grooves to Saami Saami from Pushpa; here’s how netizens reacted

For a long time now, it is being rumoured that Vijay Deverakonda and Rashmika Mandanna are more than just good friends. So today, both of them returned to Instagram and this has left tongues wagging. The stars making a comeback to social media after a short gap on the same day has left curious. Also Read – Trending South News Today: Vijay Deverakonda pledges to donate his organs; David Warner apologises to Rashmika Mandanna and more

Pushpa star Allu Arjun shared the cutest video of his daughter Allu Arha on her birthday. The video has the father-daughter duo conversing about something in Telugu. Fans are impressed that Allu Arha speaks the language so well. Also Read – Tamannaah Bhatia to Pushpa hottie Rashmika Mandanna: South Indian actresses who are eligible but yet to get married

Check out Allu Arha’s video below:

Honourable Prime Minister Narendra Modi took to his Twitter handle to wish Chiranjeevi as he received the Indian Film Personality of the Year Award at IFFI Goa. In response, the actor expressed gratefullness and thanked the PM for his kind words.

As the teaser of HanuMan starring Tejja Sarja made it to the internet, netizens went back to Prabha, Kriti Sanon and Saif Ali Khan’s Adipurush. Many took at dig at the film stating that HanuMan has better VFX than that of Adipurush.

At Governors Awards 2022, RRR maker SS Rajamouli met Star Wars director JJ Abrams. He is also the man behind Mission Impossible III. Reportedly, JJ Abrams praised RRR and mentioned that he was a fan of the film.

Hollywood filmmaker @JJAbramsthe director of Star Wars, Mission Impossible and many other remarkable movies, said that he is a ???? ??? ?? #???.