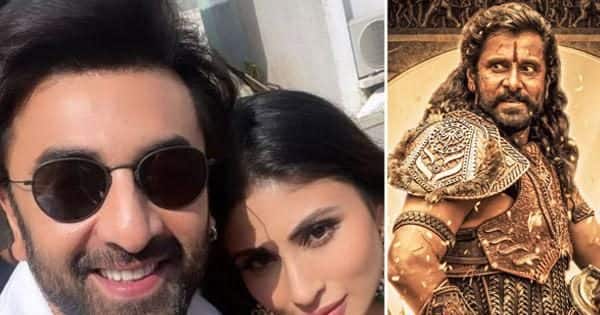 Entertainment news live: Stars from Bollywood and South India these days are keeping everyone hooked to their screens. Be it phone or TV. After the blockbuster box office collection of Brahmastra, Bollywood seems to be raring to go with Vikram Vedha starring Hrithik Roshan and Said Ali Khan hitting screens on September 30. But that is not all. We also have Chiyaan Vikram and Aishwarya Rai Bachchan starrer Ponniyin Selvan Part 1 directed by Mani Ratnam releasing as well on the same day.

It will be one big clash to look forward to. While that’s about the movies, there are also some interesting things happening in celebs’ personal lives. Today marks Ranbir Kapoor and Mouni Roy’s first birthday after their marriage to their respective spouses, Alia Bhatt and Suraj Nambiar. So there’s basically a lot happening in the world of entertainment and without much ado, get started and updated through BollywoodLife Entertainment News Live blog for everything entertainment.