Description: This documentary pictures a globally interconnected and political music scene, built on autonomy and solidarity, which has declared war on capitalism and the mainstream culture. Whether it s squatters in Barcelona, antifascists in Moscow, inhabitants of self-governed trailer parks or activists of the CRASS collective – they can all be brought down to one common denominator: their protest and music as means and tool to express it. In an authentic and complex contemporary document, the film makers tell about members of this scene – their motivations, shared aspirations and ideas of utopia and how they create a parallel universe that functions under its own rules. 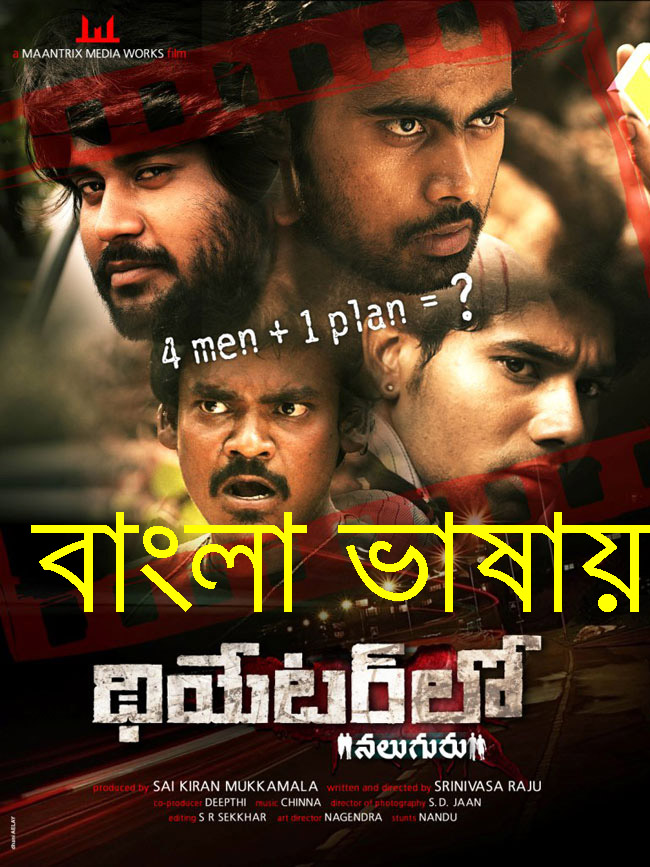 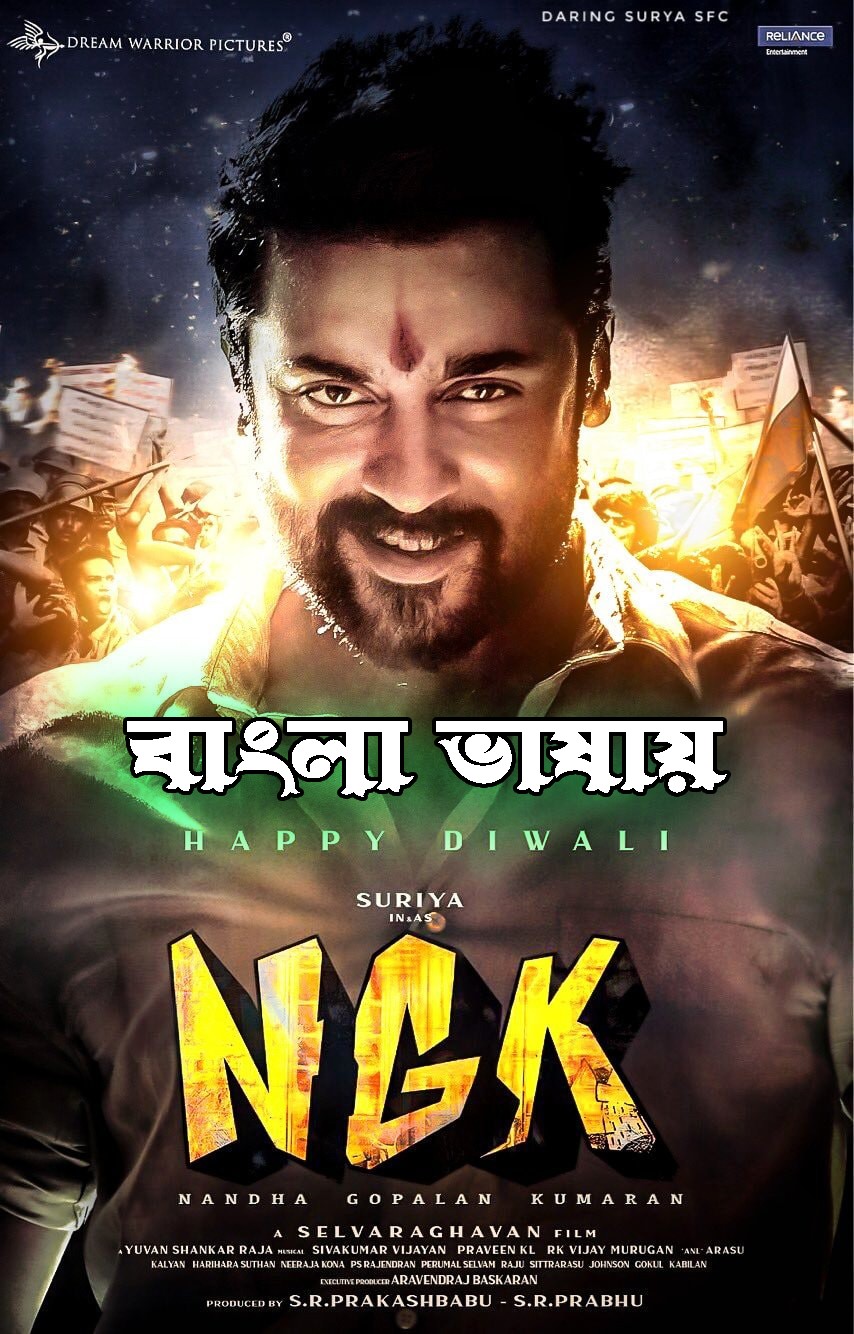 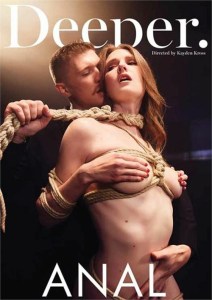 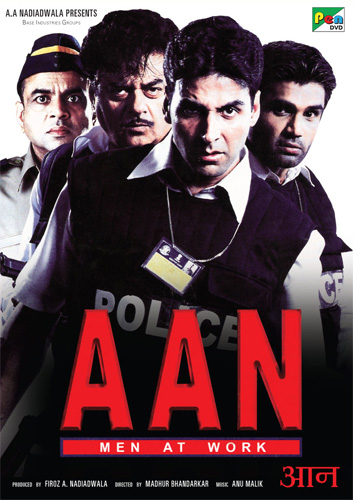 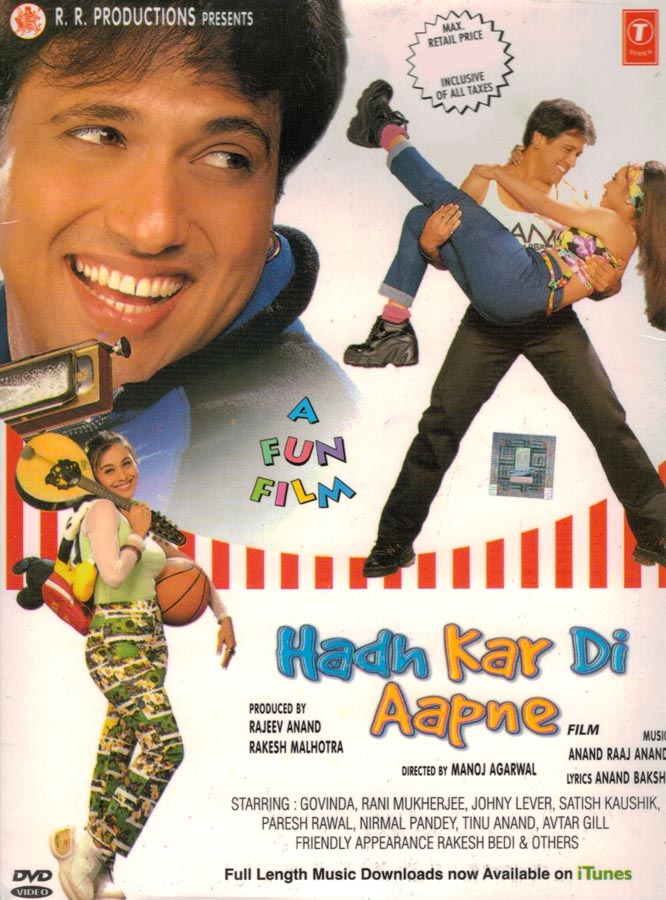