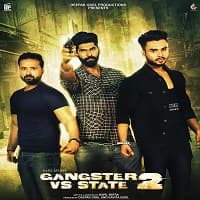 Description: At the invitation of Limosin and Bergala, Kiyoshi Kurosawa rediscovers his own films, first during the shooting of his French film in Paris and then in Tokyo. From his first militant films in Super 8 to his undisputed masterpieces, the Japanese director confides his obsessions, his repulsions, his delightfully heterogeneous tastes as a cinephile, his pleasures and fears as a filmmaker. 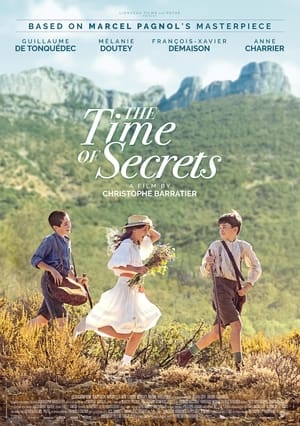