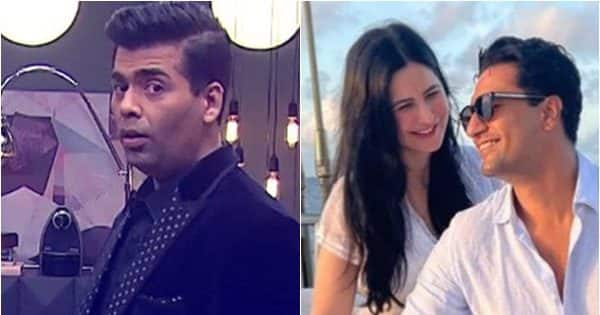 Karan Johar has been taking the credit of manifesting Bollywood relationships such as Ranbir Kapoor and Alia Bhatt, Katrina Kaif and Vicky Kaushal and so on, on his popular chat show Koffee With Karan 7. As this season is coming to an end, Karan broke his silence on not being invited to Katrina and Vicky’s wedding. Also Read – Ranbir Kapoor birthday bash: Alia Bhatt’s sister Shaheen Bhatt, Karan Johar and others arrive at his Bandra house [View Pics]

On the final episode of Koffee With Karan 7, Tanmay Bhatt, Danish Sait, Kusha Kapila and Niharika NM, were be seen quizzing Karan on the show. He finally opened up about the peer pressure of missing weddings and also expressed how he hates to left out of weddings. Also Read – Jhalak Dikhhla Jaa 10: Nora Fatehi, Karan Johar, Madhuri Dixit, Rubina Dilaik and more turn out in their fanciest best [Watch Video]

“When Vicky and Katrina were getting married, it became very embarrassing for me. It got to a point where people were like you did not tell us about them, you are at the wedding and still not telling us etc! It got very embarrassing to admit that I had not been invited. Then after the wedding came the sympathies and doubts. People were like why weren’t you invited? Is everything ok between you guys?” Karan said. Also Read – Ranbir Kapoor birthday: Here’s how the Brahmastra star will ring in his birthday, courtesy wife Alia Bhatt [Exclusive]

“When I got to know that Anurag Kashyap had also not been invited to Vicky-Kat’s wedding, I did find a little peace,” he said. Well, that would have really helped Karan to get over the feeling of missing out Katrina and Vicky’s wedding. 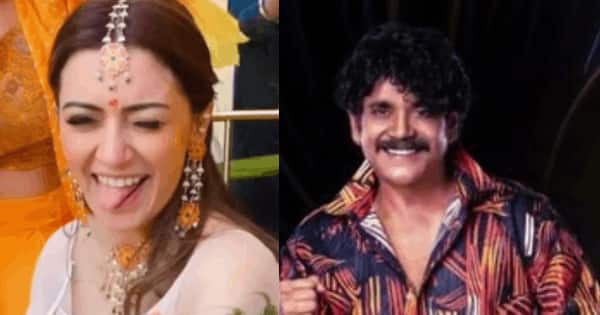