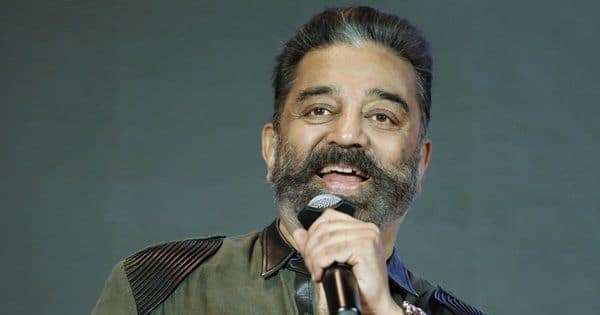 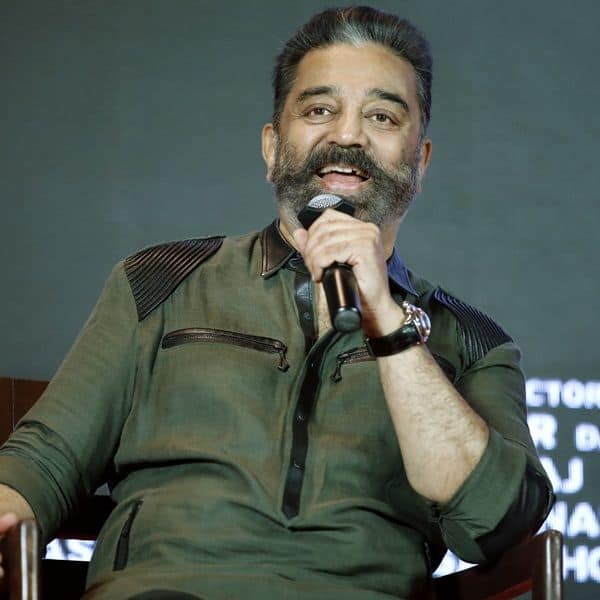 Kantara is a Kannada action-thriller film which is written and directed by Rishab Shetty. The film has emerged as one of the biggest blockbusters of this year. Kantara has left audiences stumped with its storyline and plot. Rishab Shetty is seen playing the lead role in the film and has been receiving lots of praise from audiences and celebrities. After Rajinikanth, now South superstar Kamal Haasan is the latest celebrity who has showered love and praise on Kantara. Also Read – Trending South News Today: Allu Arjun, Prabhas and more pay homage to Mahesh Babu’s father Krishna, Kantara courts another controversy and more

According to the latest reports by Times Of India, Kamal Haasan watched Kantara on November 18 and has been highly impressed with Rishab Shetty’s directorial. If reports are to be believed then, Kamal called Risabh and also called his film highly appealing. The veteran actor Kamal even said that the kind of filmmaking Rishab has done is highly inspiring. Also Read – Trending South News Today: Rashmika Mandanna trolled for not watching Kantara, Naga Shaurya-Anusha Shetty’s wedding date revealed and more