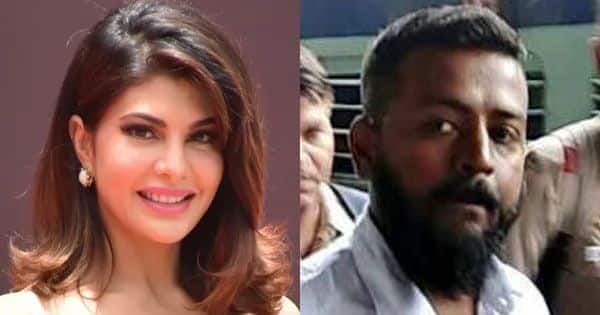 Bollywood actress Jacqueline Fernandez was given an interim bail by Patiala court of Delhi. She was granted bail on a bond of Rs 50,000. This was in relation to the extortion case that involved conman Sukesh Chandrashekhar. The actress told the media that she has not been an accused but a victim of Sukesh’s crime. She has been showing cooperation with the officials ever since her name came up in the Sukesh Chandrashekhar crime case.

In an interview with ETimes, Jacqueline’s lawyer Prashant Patil revealed that the next date before the court is October 22. He also revealed that they had filed a regular bail application. Now the ED has to give a response. The professional and the personal life of the actress has come under the limelight ever since the investigations began. The interim bail will give her a bit of relief. On October 22, when the next date of hearing will take place, the court shall hear the arguments related to her regular bail plea. Documents will also be scrutinsed on this date. 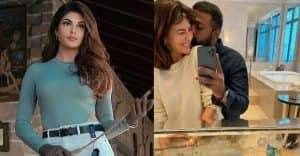 Lately, the Enforcement Directorate filed its second chargesheet in which the name of the actress has come as an accused. Even Nora Fatehi has recorded her statement as a witness. Jacqueline has already been questioned by the Delhi Police’s Economic Offences Wing (EOW) in relation to the case. The officials tried to establish her relation with Sukesh.

The actress has been accused of accepting gifts worth crores when he was in Tihar jail and was being questioned in relation to money laundering. It was last week when Fernandez’s stylist Leepakshi Ellawadi was questioned by the Economic Offences Wing (EOW) for next to eight hours in relation to the case. During the same she admitted that she knew about the bond of Jacqueline Fernandez with Sukesh Chandrashekhar.