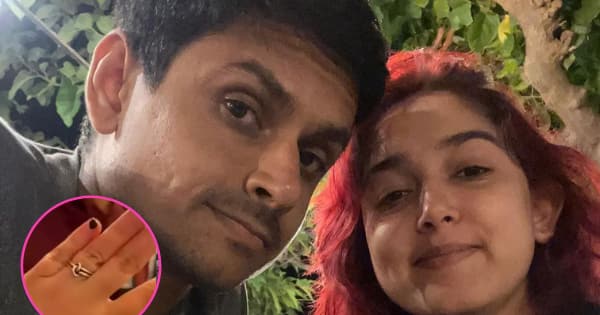 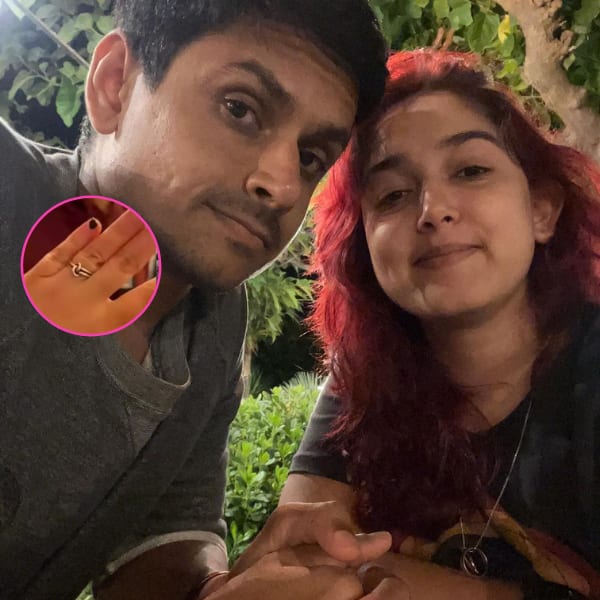 Aamir Khan‘s daughter Ira Khan got engaged to her beau Nupur Shikhare recently. The pretty lady has been vacationing with her fiance going on bike rides, posing on the mountainsides and more. Ira Khan’s beau Nupur took to his social media handle and shared a video which is a montage of videos in which Ira is seen flaunting her engagement ring. It was a dreamy proposal that happened a couple of days ago and Ira Khan happily said yes. Ira Khan’s engagement ring from the video has now become the talk of the town. Also Read – Ananya Panday dating two men, Ira Khan gets engaged and more: Star kids who are in the news all thanks to their interesting love lives

Nupur Shikhare, Ira Khan’s fiance seems to have given a lowdown on what the past few days looked like for the lovebirds. Ira Khan and Nupur Shikhare have been dating for a couple of years now. And the two recently had a romantic proposal. Nupur returned from his Triathlon and directly went to Ira, they kissed after which he went down on his knees to propose Ira in front of everyone. It was a heart-touching moment indeed. Ira quickly said yes after her popeye proposed to her. And now, in a video shared by Nupur, we see them goofing around, chilling in Italy going on bike rides. Ira also flaunted her ring which is like a knot. Also Read – Trending Entertainment News Today: Shah Rukh Khan poses with Atlee-Thalapathy Vijay; Taapsee Pannu gets mobbed by paparazzi and more

Check out Ira Khan’s ring in the video here:

Ira Khan has no plans to enter Bollywood. But Aamir Khan’s daughter did mark her theatrical directorial debut a couple of years ago. Ira Khan has been actively spreading awareness about depression and other mental health-related issues. Ira has been pretty open about her personal life and keeps sharing posts online. Also Read – Aamir Khan’s daughter Ira Khan gets engaged to beau Nupur Shikhare [Watch]

On their second dating anniversary, Ira Khan penned a heartfelt note wherein she expressed his disbelief and joy on completing two years of their togetherness. Nupur replied saying that they were meant to be and realised it two years ago. Both Nupur Shikhare and Ira Khan are not shy about their social media PDA.