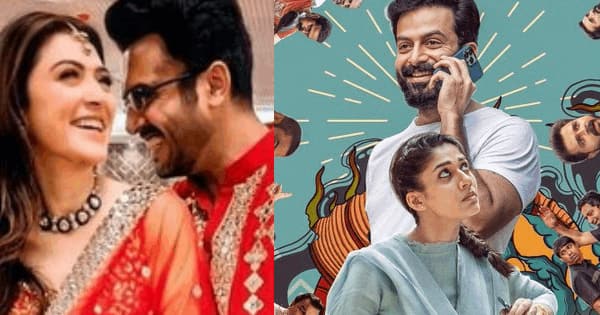 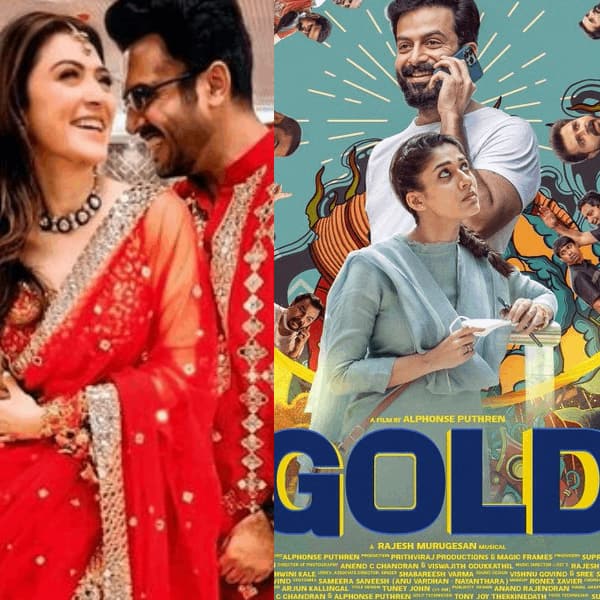 Hansika Motwani is all set to tie the knot with fiance Sohael Khaturiya and the pre-wedding shenanigans have already begun. Apart from that stars like Nayanthara, Naga Chaitanya and many others made it to the headlines today. South Indian actors and actresses have gained massive fandom and pan-India recognition and thus, all that they do makes it to the headlines. Without any further ado, here’s looking at the top and trending updates from the world of South Cinema. Scroll on for all the gossip. Also Read – Kamal Haasan heaps praises on Rishab Shetty after watching Kantara; gets inspired by the storytelling

As per the latest reports, there is a change in the release of the film Gold starring Nayanthara and Prithviraj Sukumaran. It was supposed to release on December 2 but now it will hit the screens one day early, i.e., on December 1. Also Read – Trending South News Today: Rashmika Mandanna trolled for not watching Kantara, Naga Shaurya-Anusha Shetty’s wedding date revealed and more

After the teaser yesterday, the first look poster of Naga Chaitanya’s next film is out and the title has also been revealed. Chay’s next film is called Custody. The poster has him in a fierce avatar surrounded by police. His rumoured GF Sobhita Dhulipala has also liked it.

Rishabh Shetty’s movie Kantara has won accolades from all corners. After a great success at box office now the film is set to hit OTT. As per reports, the film will release on November 24 on Amazon Prime.

HIT 2 trailer takes over the internet

Adivi Sesh took to his Twitter handle to launch the trailer of his new film Hit 2. It is filled with suspense, action, thrill and drama. Fans are already in love with cop avatar. Take a look.

Rocket. Is. Launched. ? #HIT2Trailer is here