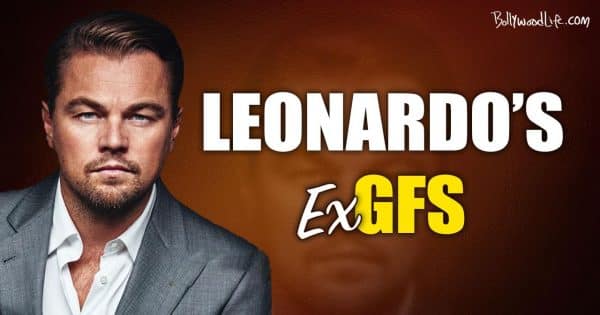 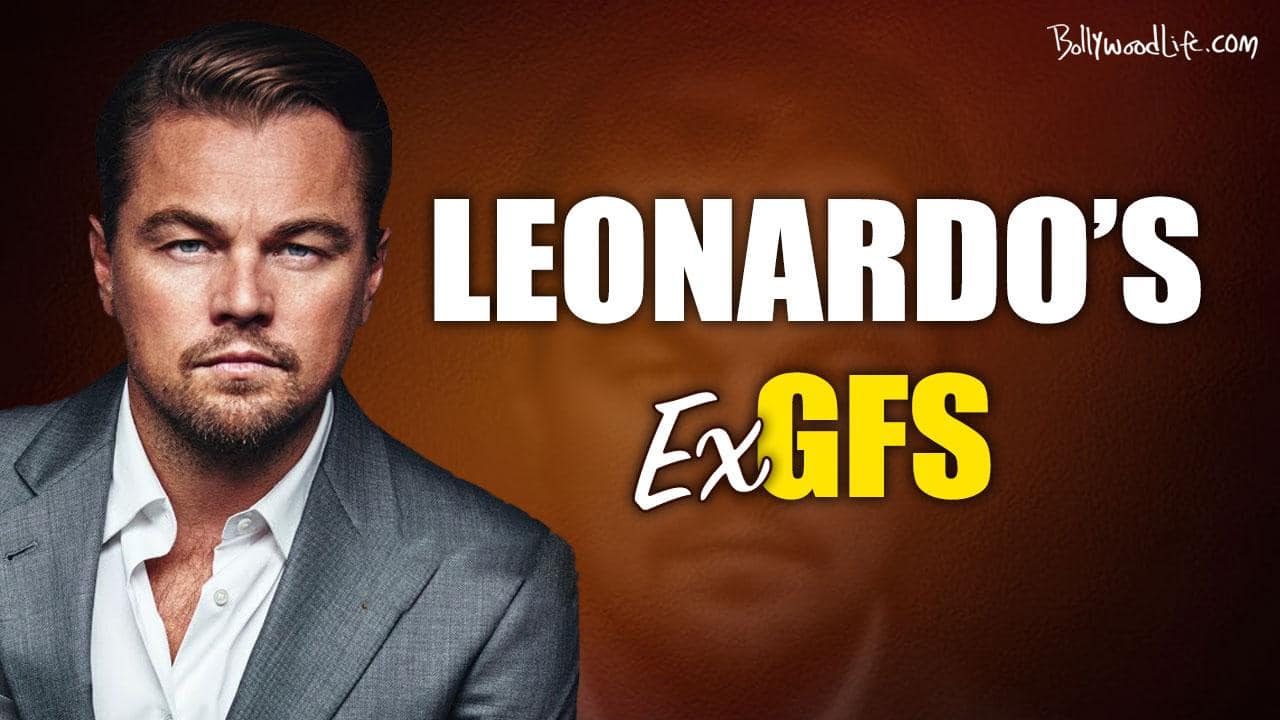 The Hollywood superstar Leonardo DiCaprio is celebrating his birthday today, and on this occasion, we are showing you his dating history. Watch Video.

Leonardo DiCaprio Birthday: The Hollywood superstar Leonardo DiCaprio is well known for his acting and versatility. He began his career in the 1990s and dated many industry women, including famously younger models. There have recently been rumors that Leonard and Gigi Hadid are dating. Before Gigi, he was dating Camila Morrone; both of them dated for around four years. Leo has a long list of his ex-girlfriends. He dated Nina Agdal, Kelly Rohrbach, and many more. Today the Titanic actor is celebrating his birthday, and on this occasion, we are telling you his dating history. Let’s watch the video.