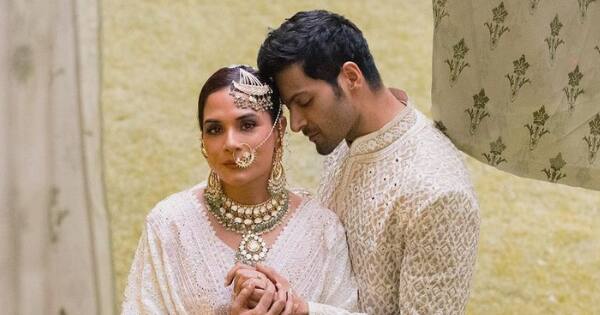 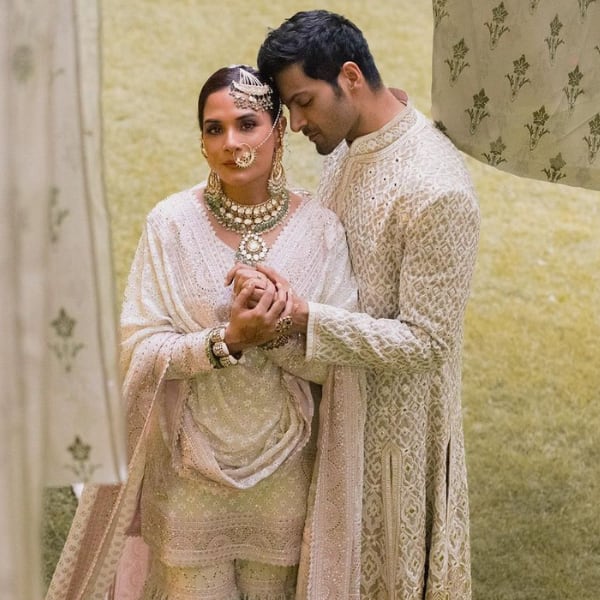 Today, Richa Chadha and Ali Fazal are holding a wedding reception bash for their friends and colleagues from the film industry and more. They two have been celebrating their joyous union with all the pre-wedding festivities since 30th September. However, there’s no wedding happening and only celebrations and wedding festivities, it seems. A statement, issuing clarification over the same has been released by the spokesperson of Richa Chadha and Ali Fazal. The fukrey stars are holding a grand reception in Mumbai at The Great Eastern Home, Byculla.

Entertainment News: Richa Chadha-Ali Fazal have been married for 2.5 years

A spokesperson close to the love birds revealed that Ali Fazal and Richa Chadha have been legally married for 2.5 years now. The wedding was a registered one and all the celebrations are for their friends and family for their union. The same had been mentioned by the duo in their statements that were released on 29th September 2022. Until now, Richa and Ali have hosted their wedding receptions and parties in Delhi and Lucknow. And today, they’ll throw a grand reception bash which is also the final event of their wedding celebrations.

Since both Richa Chadha and Ali Fazal wanted to incorporate both their cultures – Punjabi and Lucknowi, everything has been planned to the T. The parties and all the deets were thoughtfully curated so as to reflect their personalities and also their heritage. Even the designer clothes that Richa Chadha and Ali Fazal wore had special touches. They wore heirloom jewellery and had custom-made trousseau including a saree custom made to reflect their love story. Well, it was COVID, 2.5 years ago and hence, the duo couldn’t celebrate their union.