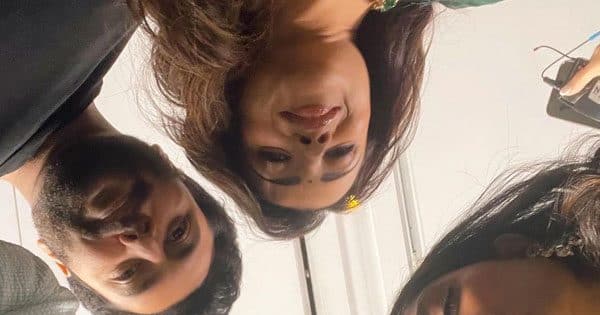 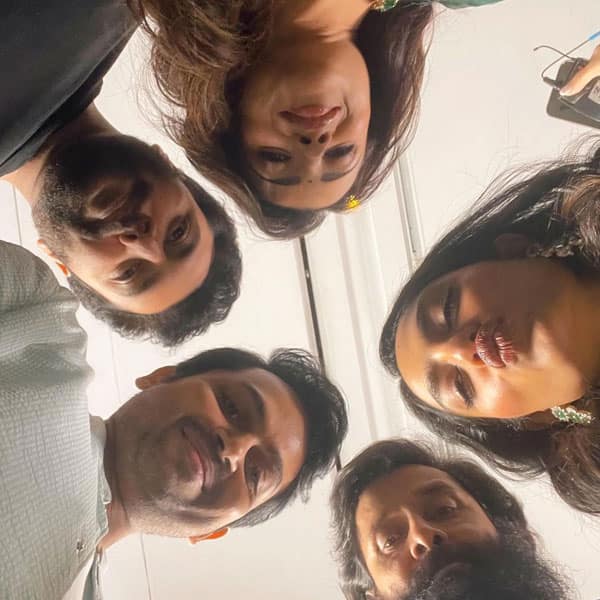 Recently, on Friday Sobhita Dhulipala celebrated the film’s box office success with her co-stars. She captioned the post as, ’50 days and PS 1′. She was seen posing happily with Trisha Krishnan, Karthi, Vikram and Jayam Ravi. The entire cast of the film enjoyed themselves to the fullest and their reunion picture is proof of it. Fans were in love with the picture, but were seen missing Aishwarya Rai Bachchan. Also Read – Ponniyin Selvan box office collection day 5: Chiyaan Vikram, Aishwarya Rai Bachchan film jumps on a weekday; crosses Rs 250 crore worldwide

Take a look at the Ponniyin Selvan: I’s reunion –

Sobhita Dhulipala took to Instagram and shared two beautiful pictures. In the first snap, the stars were seen posing for a low angle in a selfie picture, while in the other they showed their feet. She wrote in the caption, “Just a few cholas before the kulchas (a kind of flatbread) arrived. If you know you know…” Also Read – Ponniyin Selvan box office collection: Here’s where Chiyaan Vikram, Aishwarya Rai Bachchan film ranks so far among Tamil cinema’s highest grossers of 2022

One user commented saying, ‘That caption had me in stitches’, while another said, ‘Such a fun pic and caption’. The storyline of the film is about Chola empire and speaks about the times of Tamil emperor Raja Raja Chola.