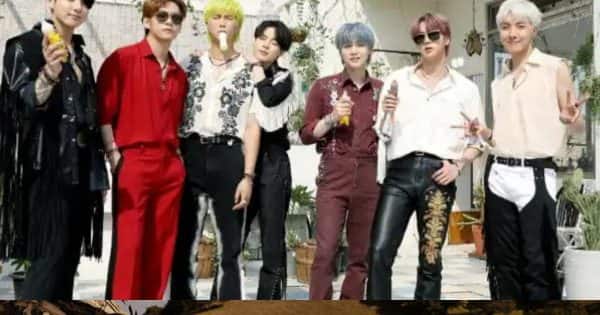 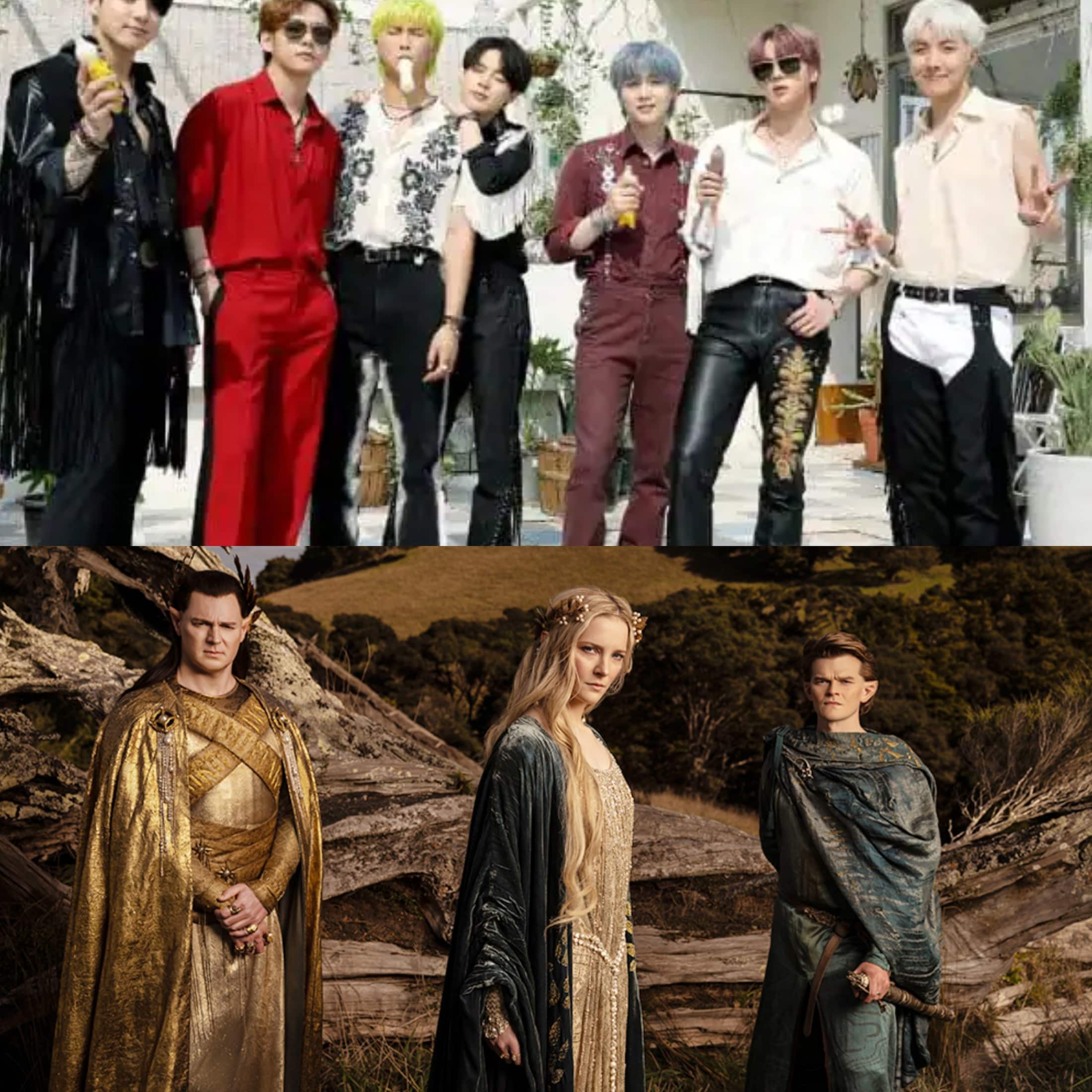 From Crazy Rich Asians actress Constance Wu was being raped by an aspiring writer and a new American Pie movie being greenlit to horror movie Smile dominating this week’s box office, official movie on Community TV show in the works and Ruben Fleischer to direct Now You See Me 3; it’s time to take a look back at all that went down today in the world of entertainment. Here’s all what grabbed headlines to make it to the trending Hollywood news today… Ergo, it’s time to make a note of the biggest Hollywood newsmakers who’ve made it to the trending Hollywood news today. Also Read – Trending Hollywood News Today: BTS member RM’s Sexy Nukim music video, Lord of the Rings series breaks records and more

So, without further ado, here are the Hollywood newsmakers of 30th September 2022… Also Read – With Stranger Things about to end, here are Netflix’s The Sandman, Amazon Prime’s Lord of the Rings and more epic fantasy web series to add to your watchlist

Crazy Rich Asians and Fresh Off the Boat Actress Constance Wu claims that she was date raped during her initial days in Hollywood by a 36-year old aspiring writer, but has since managed to move on from the horrific incident.

American Pie fans can rejoice as a new installment of the longstanding sex-comedy franchise has been greenlit, with Insecure actor and Definition Please Director Sujata Day set to write and helm it. She’s currently in the process of drafting the script.

New horror film Smile, directed by Parker Finn and starring Sosie Bacon and Caitlin Stasey, collected more than $3 million in the US from Thursday Night previews across 3000 theatres, and is tracking for an opening weekend in the high teens as per early Hollywood news estimates, but could even outperform touch $20 million.

Official movie on Community TV show in the works

A whole 7 years after widely loved NBC sitcom Community wrapped up, a movie based on the superhit TV show is finally taking off after fans have been demanding one ever since the sixth and final season concluded. The Community movie will stream on NBC’s OTT platform, Peacock, with six of the show’s central characters set to return.

Ruben Fleischer to direct Now You See Me 3

Director Ruben Fleischer, who delivered the hit Uncharted earlier this year, has been roped in to helm the third installment of hit heist franchise Now You See Me, which will be scripted by screenwriter Seth Grahame-Smith. The next entry is likely to see several new characters team up with franchise favourites.