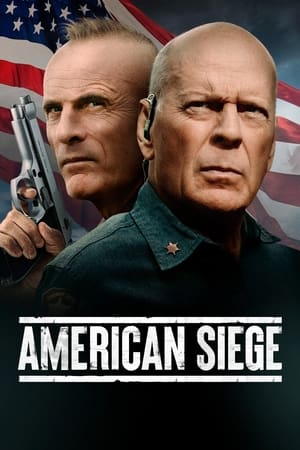 Description: A shoot out after a robbery ends with the death of the Chief of Police. Police detective Ghini goes in search of a suspect, Lanza, to avenge the death of his boss. Ghini’s search leads him to Belli, a Sicilian gangster and ‘Trashy’, the dirty leader of a gang of killers. The action is violent as both police and criminals track down Belli who still finds some time to attempt a couple of robberies.. 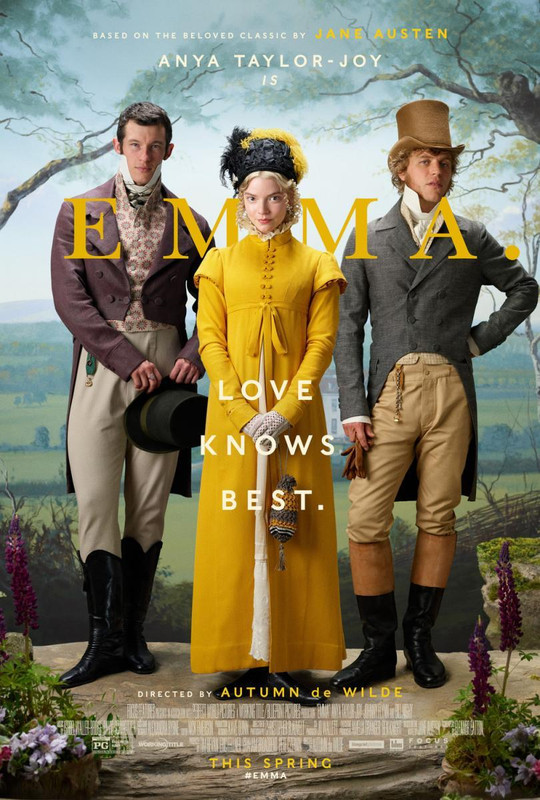 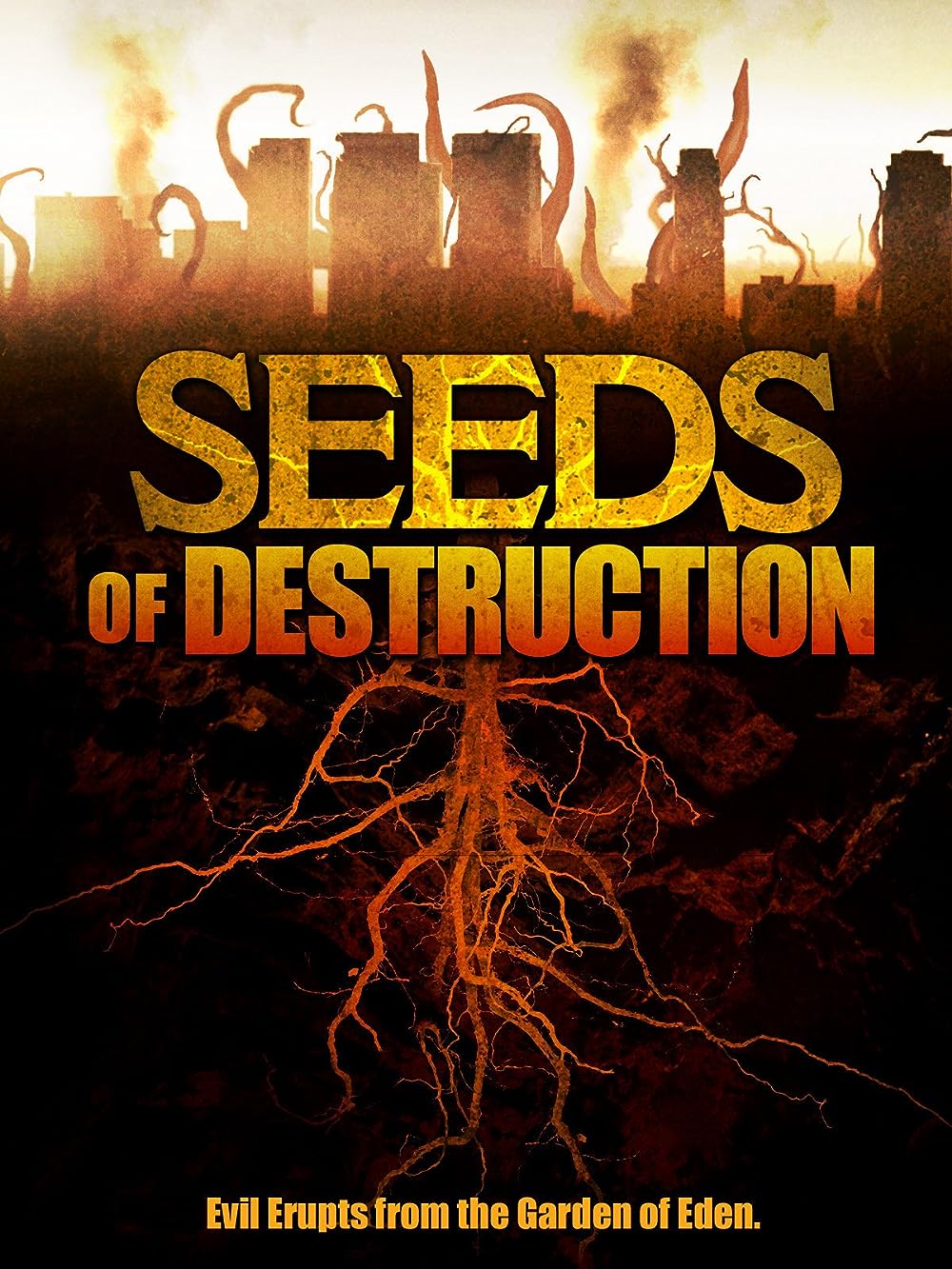