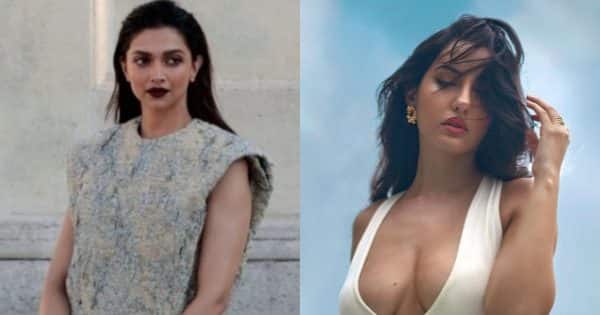 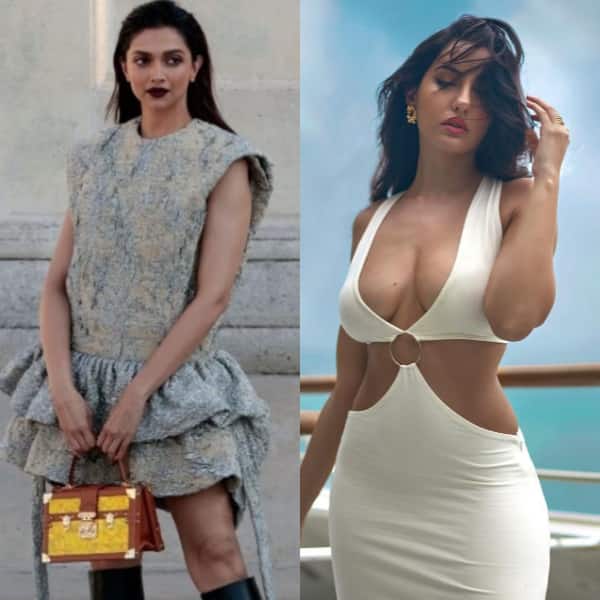 From Deepika Padukone‘s bad experience in the US and Nora Fatehi performing at FIFA World Cup to Will Smith again in contention for an Oscar, Christian Bale opening up on wanting to quit Hollywood and Amber Heard‘s mounting debt; it’s time to take a look back at all that went down today in the world of entertainment. Here’s all what grabbed headlines to make it to the trending Hollywood news today… Ergo, it’s time to make a note of the biggest Hollywood newsmakers who’ve made it to the trending Hollywood news today. Also Read – Deepika Padukone bravely calls out racial stereotypes in Hollywood; recalls an actor telling her, ‘You speak English really well’

So, without further ado, here are the Hollywood newsmakers of 5th October 2022…

Deepika Padukone’s bad experience in the US

Will Smith again in contention for an Oscar

Will Smith will have an awards contender again this year, with his dramatic film, Emancipation, being released by Apple in December this year. And most Academy Panel voters agree that while they’ll see the film sans any prejudice, Smith himself may not be on their radar for another nomination. Also Read – Aishwarya Rai Bachchan-Mani Ratnam, Deepika Padukone-Sanjay Leela Bhansali and more HIT actress-director duos that have created magic on the big screen

Christian Bale opens up on wanting to quit Hollywood

In an extremely candid conversation with GQ magazine, Christian Bale revealed that he’s “spent decades pretending to not be himself”, how he still navigates “a career he never quite chose” while “building a life he sometimes can’t fathom”, and why he “keeps trying to quit Hollywood” albeit unsuccessfully.

Amber Heard owes $10.35 million in damages to Johnny Depp as per their trial verdict, but her financial woes don’t end there as Hollywood news websites are now reporting that she owes her lawyers even more than what she owes her ex, following mounting fees over the course of course of two trials.

Thank God actress Nora Fatehi joins the ranks of Jennifer Lopez and Shakira as will be performing at both the opening and closing ceremonies of the upcoming FIFA World Cup, a rarity for any artist, leave alone one from India.
Read the full story here…