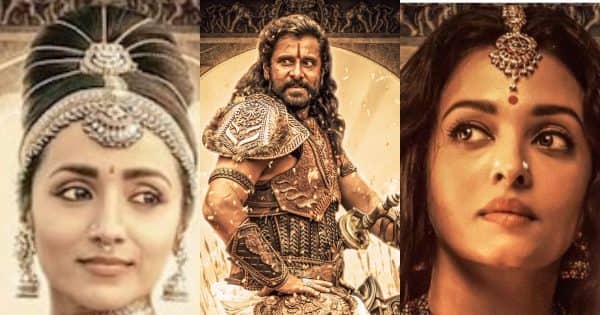 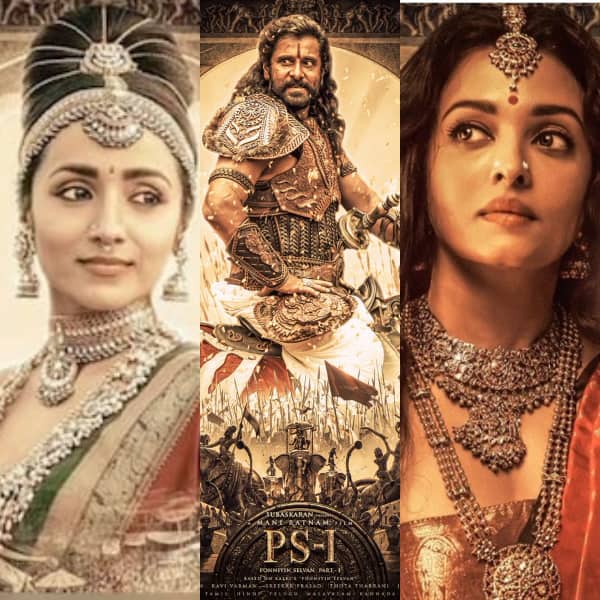 After Brahmastrait’s the turn of new Tamil film Ponniyin Selvan to set the box office on fire as it continues to do the unthinkable. No Tamil movie that took such a gargantuan opening has held so well in the coming days, but the Mani Ratnam directed Ponniyin Selvan 1 not only did that on Saturday, day 2, but has now done the unthinkable by even growing slightly on Sunday, day 3, vis-a-vis Saturday. The Chiyaan Vikram, Aishwarya Rai Bachchan, Trisha Krishnan, Karthi and Jayam Ravi starrer is bucked the regular trends and how for South filmsas it has sailed past ₹200 crore gross worldwide and ₹100 crore gross in India in 3 days flat. Also Read – Trending South News Today: Adipurush teaser, Ponniyin Selvan box office storm, Mahesh Babu’s SSMB28 delayed and more