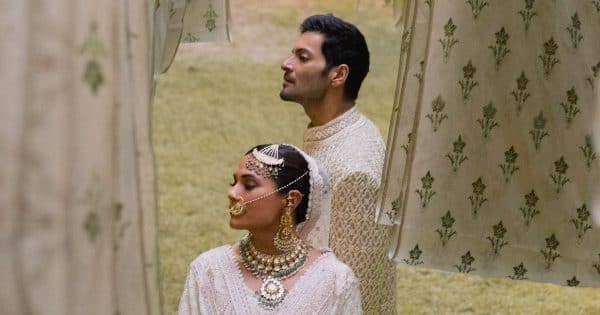 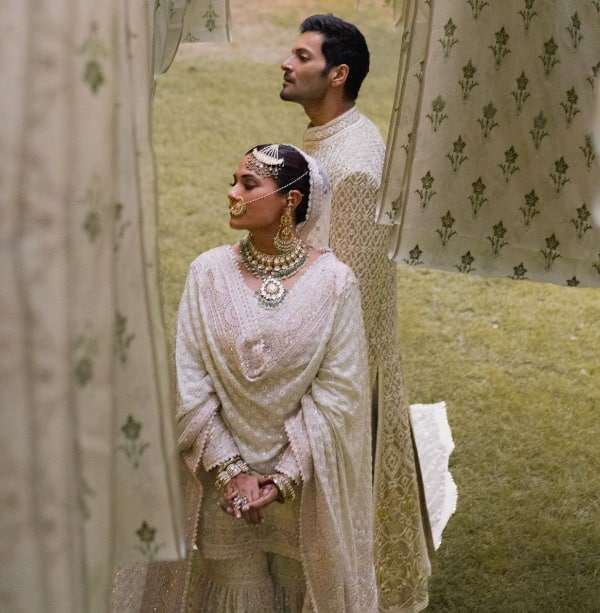 Richa Chadha and Ali Fazal are now holding their wedding celebrations. Grand receptions have been organized in Lucknow and Delhi, which happen to be the home town of the stars. The final reception ceremony will be held tonight in Mumbai. The couple’s reception in Lucknow celebrated the best of Awadhi style. Richa Chadha and Ali Fazal twinned in ivory coloured clothes with jewellery. Celeb astrologer Pandit Jagannath Guruji tells BollywoodLife what the future holds in store for the couple. Also Read – From Ajay Devgn-Kajol to Ranveer Singh-Deepika Padukone: These 9 celebrity couples fell in love with their co-stars on set

Pandit Jagannath Guruji said it was the perfect time to get married. He said the couple have seen enough trials and tribulations that caused a delay in their marriage. He tells us, “But after going through their celestials, it can clearly be stated that there’s probably no more obstacle emerging towards their marriage.” He also said that people in relationships could seek inspiration from Ali Fazal and Richa Chadha. Pandit Jagannath Guruji said the couple had immense zeal to stay together. He said so far the couple have sorted out several misunderstandings on their own. He said they know how to handle the matter personally or professionally.

He further said, “Ali is doing good in his career and so is Richa. But Ali’s Rahu is a little weak which might lead him into controversies or legal issues in the future. So, Ali needs to remain a bit cautious while taking any step in his professional domain.” He said that Richa Chadha might go through a lull phase in the coming years in her professional life. He told us that she has no reason to worry as he will boost her confidence all over again.

Pandit Jagannath Guruji said it is advisable that the couple plan for a child soon. He told us, “That will help them in strengthening their relationship on to a different level. Else there might be instances where the couple might face issues in their personal lives, eventually hampering their happy married life.”

He has predicted a fab future for Ali Fazal. He stated, “Both Richa and Ali’s future looks promising in terms of getting movies or web series projects. Be it Bollywood, Hollywood, or OTT, Ali is believed to roar high at every opportunity he gets.” He has said that Ali Fazal will get better roles from the West which will get him love from the entire film fraternity.