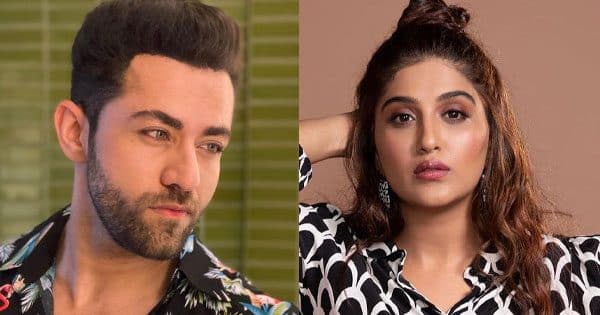 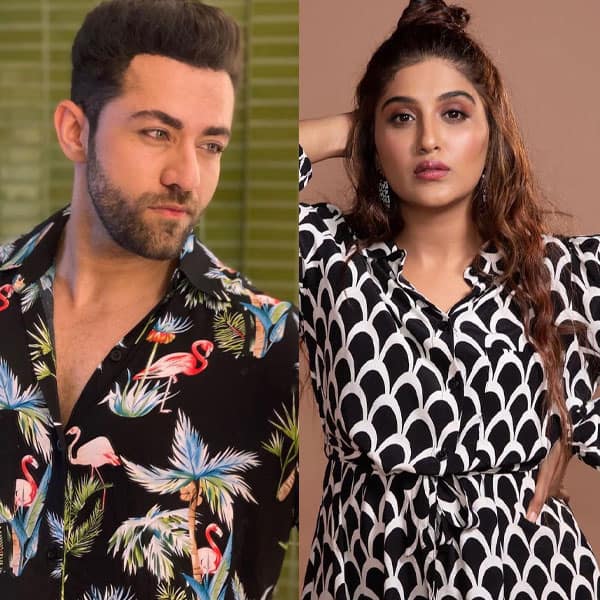 Nimrit Kaur Ahluwalia is having a mixed season on Bigg Boss 16 so far. She was a good captain in the first week. Her friendship with Abdu Rozik has also warmed hearts. However, what has upset people is her closeness with Sajid Khan. On the show, she has had huge fights with Priyanka Chahar Choudhary where she ended up referring to the Udaariyaan actress as a b**ch. Later, Nimrit Kaur Ahluwalia broke down saying that she is again suffering from bouts of depression and anxiety. She said she was on medication. Now, it is being said that Mahir Pandhi might come on the show as a wild card.

Well, he was a part of the show Choti Sarrdaarni and has done the web series Bebakee too. As per India Forums, he might be sent in by the makers as a wild card. It is also rumoured that Nimrit Kaur Ahluwalia and he are dating in real life. In the past, we have seen how the makers sent in Aly Goni for Jasmin Bhasin. He also came in after a month. But nothing is confirmed so far. Let us see if Mahir Pandhi does enter the show. He romanced Nimrit after the leap on the show. This is how fans reacted on the news… Also Read – Shehnaaz Gill’s ‘Kya karu main marr jau?’ and many more such iconic memes and dialogues of Bigg Boss House [Watch Video]

Bechara Abdu?? next we want Hasbollah!!

Bigg Boss 16 is turning out to be a good season. The house has volatile people like Shiv Thakare, MC Stan and Shalin Bhanot. Archana Gautam is also providing a lot of entertainment. As per rumors, Gautam Vig is out of the show. Also Read – Bigg Boss 16: Shiv Thakare grabs Shalin Bhanot by his face amid his violent fight with MC Stan