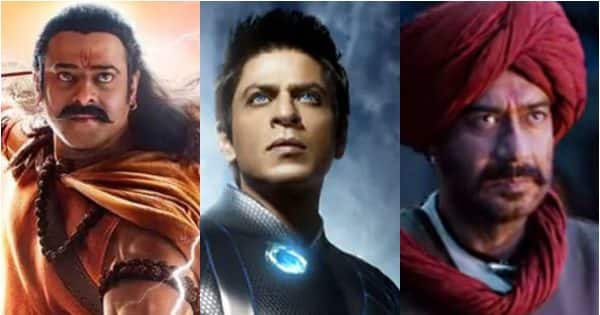 Prabhas, Kriti Sanon, and Saif Ali Khan starrer Adipurush is one of the biggest upcoming movies. The film is slated to release on 12th January 2023, and recently the teaser of the movie was released. The VFX in the teaser has not impressed the netizens. But, it is expected that the movie will look much better on the big screen. Well, before Adipurush, many Indian films had heavy VFX in it. 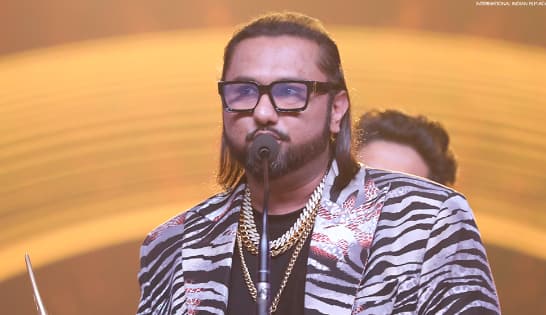