Description: Be My Slave is a sexually-themed Japanese movie directed by Toru Kamei and a novel by Shu Satami. Hiroaki Mayama plays a publishing company employee who’s attracted to his senior coworker Kana (Mitsu Dan), a woman who seems to have a nice, clean image while also giving off a certain air of mystery. After several failed attempts to hit on her, he suddenly gets an unexpected text message from her bluntly stating “Let’s have sex tonight”. He wonders what brought this on so suddenly, but the chance to be with an unattainable woman drives him to show up at her house. However, when he arrives, he finds a suspicious DVD and witnesses the shocking sexual life she’s been leading in secret-one which he will soon become a part of himself.

Starring: Yukihira Aika, Yûki Ashida, Yamane Chiharu
Description: There is a man who has many sex slaves. Another man offers his wife as a sex slave to him and the slave owner agrees. He adds the man’s wife to his stable. Alas, the husband comes to reverse his decision and takes his wife back. The reversal of the arrangement causes trauma.

Starring: Yukihira Aika, Yûki Ashida, Katsuya Maiguma
Description: A man works at an advertisement firm. He is engaged. He meets another man’s wife one day and begins to pursue her. He wants to date her and more. He also soon encounters the woman’s husband who asks him to make his wife a sex slave. 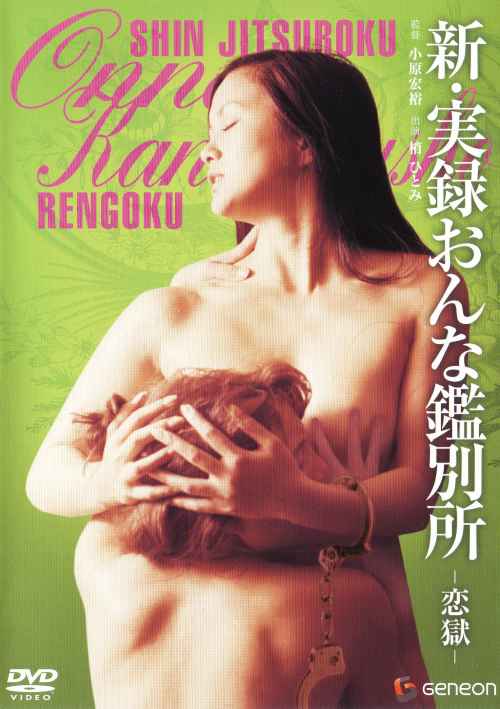 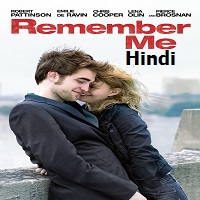 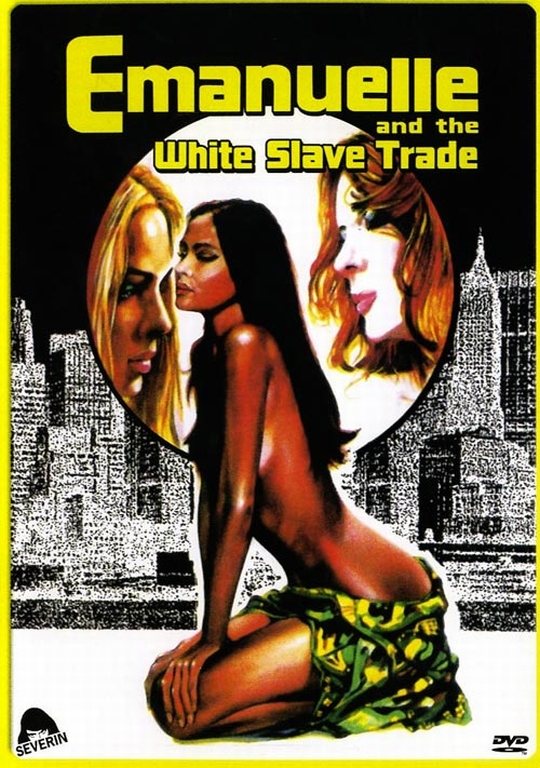 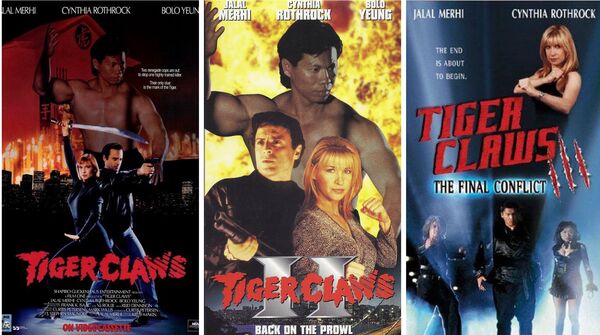