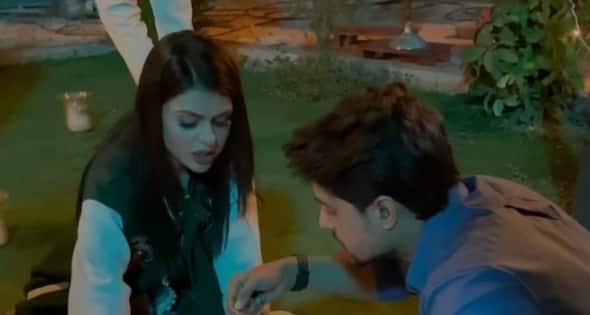 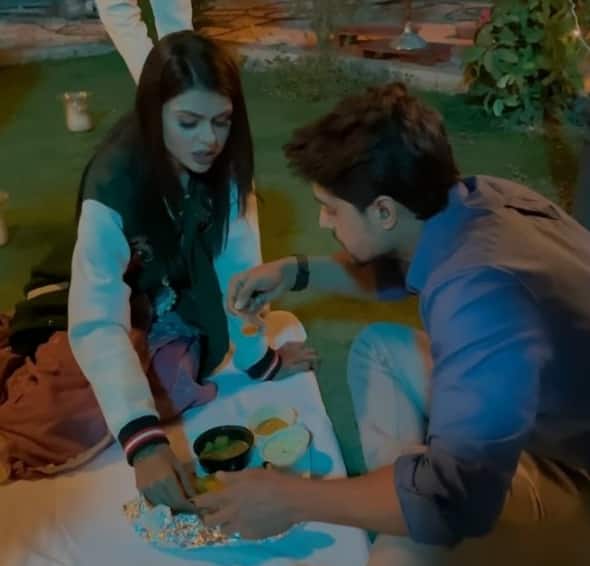 Bigg Boss 16 has started on a somewhat lukewarm note. Fans of Udaariyaan are watching the show for the much loved jodi of Ankit Gupta and Priyanka Chahar Choudhary. Both of them are quite a rage with the daily soap audience. In the past, Ankit Gupta has done a number of TV shows like Sadda Haq, Begusarai, Kuch Rang Pyaar Ke Aise Bhi, Kundali Bhagya in the past. But Udaariyaan took his popularity to a new level. When we asked Ankit Gupta if he did not consider Bigg Boss 16 as a double-edged sword given that a controversial season can ruin the good image cultivated with months and years of hard work on a show. Also Read – Bigg Boss 16: Before Sajid Khan, these controversial celebs were a part of the Salman Khan reality show

Ankit Gupta tells us, “I do not feel that way. Bigg Boss 16 is the biggest reality show out there. It is a great platform. I think it depends on how you carry yourself. I know I have the temperament to survive this place.” When we asked him if he did get into a fight for his Udaariyaan co-star Priyanka Chahar Choudhary. He stated, “We are known as Tom and Jerry from the sets of Udaariyaan. We fight a lot. On whether I would get into a fight on behalf of Priyanka, it depends on what is the situation. I cannot say right now.” Also Read – Bigg Boss 16: Tina Dutta, Manya Singh and Soundarya Sharma get punished for THIS mistake during nominations – [Watch Video]

Priyanka Chahar Choudhary had told us that Bigg Boss 16 would give her an opportunity to know Ankit Gupta in a very kind of space. Ankit Gupta also told us that he did not believe that fighting was a way to win the show. “I do not know people who seem to enjoy watching non-stop fights. I feel one can stand out without shouting and screaming too. One can be assertive without resorting to violence,” he said. Also Read – Big Boss 16: Kamya Panjabi is ‘bored’, Manu Punjabi terms Sajid Khan-Abdu Rozik as ‘best jodi’ and more — Ex-contestants REVIEW the latest season