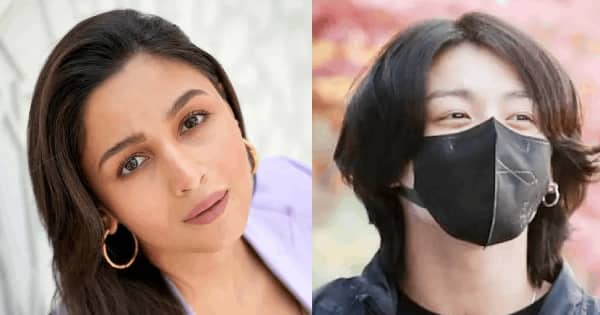 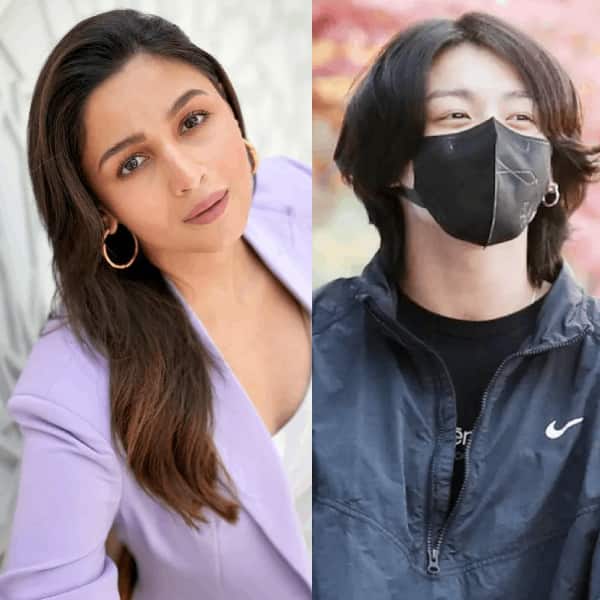 We are back. Here’s looking at all the top updates from the field of entertainment. From Bollywood to Hollywood, many celebrities made it to the headlines today. Among the top news from Bollywood, Alia Bhatt who recently welcomed her baby daughter, made her first social media post after delivery. Bipasha Basu and Karan Singh Grover took home their baby girl. Korean boy band BTS’ member Jungkook also won hearts as he showed off his soccer skills ahead of FIFA 2022 and more. Read on.

Among the biggest news of the day, South superstar and Mahesh Babu’s father Krishna passed away today. He breathed his last at the age of 80. Stars like Allu Arjun, Prabhas, Vijay Deverakonda and many more paid their last respects at the funeral.

Ranbir Kapoor and Alia Bhatt welcomed their baby girl on November 6, 2022. After the announcement post and professional posts, Alia Bhatt made her first personal post sharing a glimpse of her momma life. It is a picture that shows off a hug that has ‘mama’ written on it.

Alone stars Bipasha Basu and Karan Singh Grover have become parents to a baby girl. The couple took their angel home and were papped outside the hospital.

A video of Jungkook has gone viral on Twitter and it shows the BTS member doing a soccer stunt. He was papped at the airport. He left for FIFA World Cup 2022 that is happening in Qatar.

Check out Jungkook’s video below:

jungkook is so freaking adorable? pic.twitter.com/kfzGAkBN4b

Ranveer Singh and Deepika Padukone recently celebrated their fourth wedding anniversary. The actress did not make a social media post for him and that left fans curious. Well, we tell you why. The actress has reportedly decided to use her social media accounts only to make professional posts.

On social media, a picture went viral on Shiv Thakare from Bigg Boss 16. A fan said that the picture reminded of ‘Akela Hun’ line of Sidharth Shukla. The late actor’s fans were not happy with it and rather said that Shiv Thakare plays in a group.