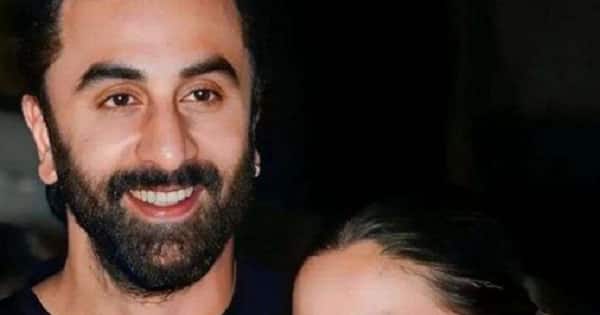 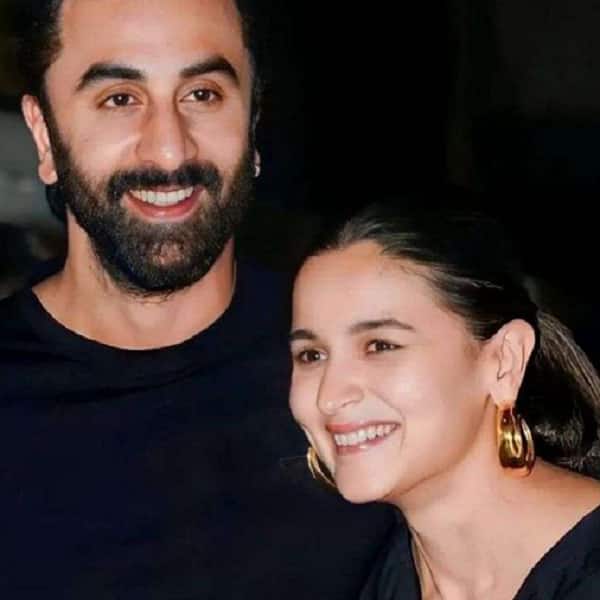 Birthdays are always special no matter of old you are. Bollywood’s heartthrob Ranbir Kapoor is celebrating his 40th birthday today and here’s how his wifey and Bollywood actress Alia Bhatt is planning to make her darling husband’s day utmost special. After all, it’s Ranbir’s first birthday after his wedding with Alia and the actress is leaving no stone unturned to make it a memorable one. Alia and Ranbir are one of the most adorable couples in Bollywood and the entertainment news fans are eagerly waiting o have a glimpse of RK’s birthday celebration. Also Read – Trending Entertainment News Today: Mouni Roy shares her motherhood plans; Ranbir Kapoor reveals Alia Bhatt’s bedroom secrets and more

A close source to the Brahmastra actress reveals, ” Alia Bhatt and Ranbir Kapoor have been working constantly after their marriage and haven’t got the ‘Me’ time and so Alia has planned a whole day to splendid with her hubby in the most cutest way possible. The couple will first go for a romantic lunch together at their favourite restaurant and everything will be according to RK’s favourite. Then they will spend some special time together as they are very much aware that they won’t be able to spend this quality time after having a baby together”. Also Read – Ranbir Kapoor birthday bash: Alia Bhatt’s sister Shaheen Bhatt, Karan Johar and others arrive at his Bandra house [View Pics]

The source further adds, ” Alia and Ranbir are damn excited to welcome their baby together and they have already decided their parenting duties. While the couple is aware that they won’t get this special time and so Alia wants to make it every bit special”. The couple is also in a happy space as their first release Brahmastra has been receiving all positive feedback and it has created fireworks at the box office. On the professional front, the birthday boy will resume the shooting of Animal helmed by Sandeep Vanga where he will be seen in a never seen avatar. Ranbir is also awaiting Luv Ranjan’s directorial opposite Shraddha Kapoor. Also Read – Vikram Vedha movie review: Kareena Kapoor Khan calls Hrithik-Saif’s film a ‘blockbuster’