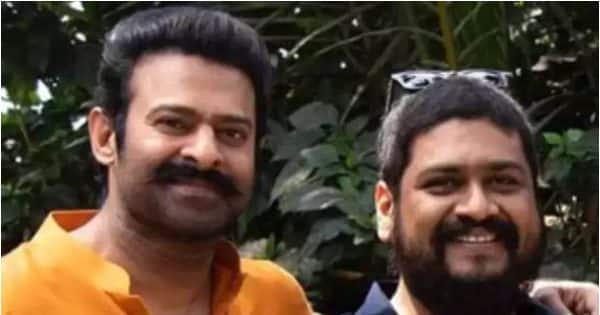 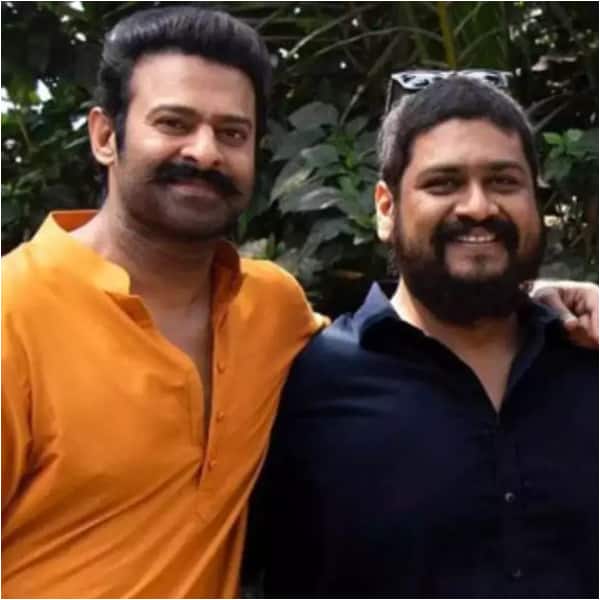 Adipurush starring Prabhas, Kriti Sanon, and Saif Ali Khan is slated to release on 12th January 2023. A couple of days ago, a teaser of the film was released, and it received a mixed response. Netizens aren’t happy with the VFX in the teaser and they are bashing director Om Raut for the same. Now, a video of Prabhas has gone viral on social media which is making fans wonder whether he was angry with the filmmaker after watching the teaser. In the teaser, Prabhas is seen calling Om to his room in a very stern way. Also Read – Adipurush teaser: Saif Ali Khan’s look as Raavan fails to impress; netizens drag in Taimur, the invader – Here’s why [Read Tweets]

this Prabhas’ reaction after watching the teaser???

I can fell the pain and anger? ? https://t.co/dOVLi0AVcl

Also Read – Adipurush star Prabhas tell his fans; ‘If I do any mistake, please forgive me’ [Watch Video]