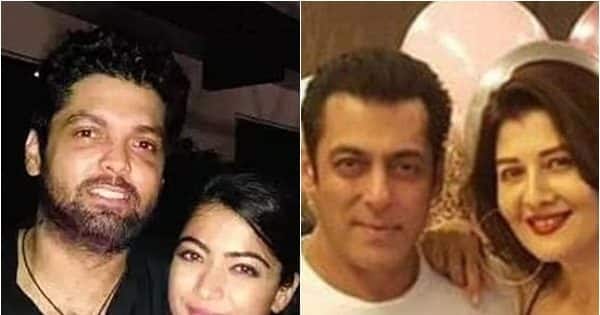 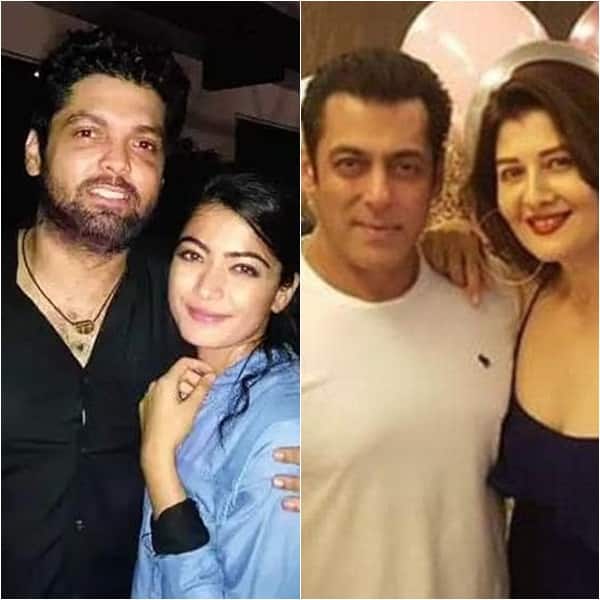 Celebrity couples who called off engagement right before marriage

Relationships of celebrity couples is often complicated. At one point, they seem inseparable and at another point in time, they unexpectedly part ways with each other. Former couples such as Rashmika Mandanna-Rakshit Shetty, Salman Khan-Sangeeta Bijlani, Abhishek Bachchan-Karisma Kapoor among others were on the verge of getting married but their called off their engagement right before marriage. Take a look.